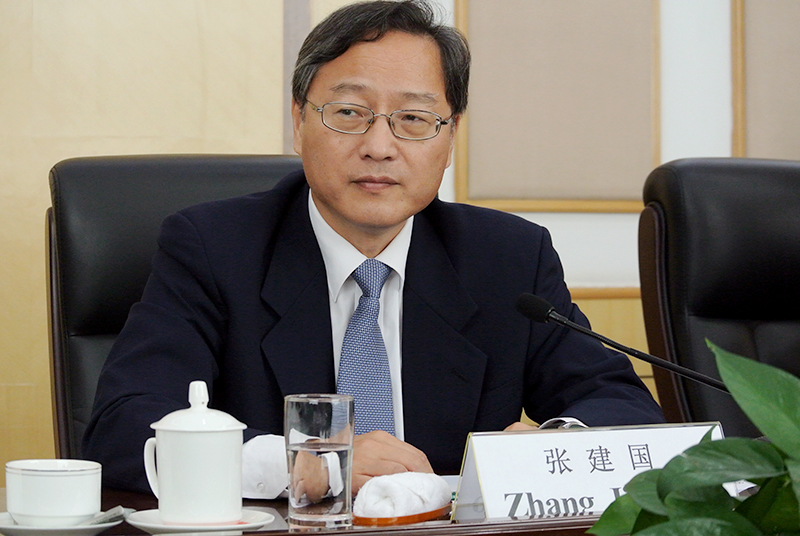 Mr. Zhang, Director-General of the Bureau of European Affairs of the International Department of the Central Committee of the Communist Party of China, organizer of the trip.

The new Silk Road, the future bridge between Europe and China

Upon the initiative of the European Parliament, Brussels International took part in a study trip focused on the Silk Road between July 13 and 22, 2016, in order to explore possible collaborations with regions along the route which is over 1,000 years old and is now being rediscovered. 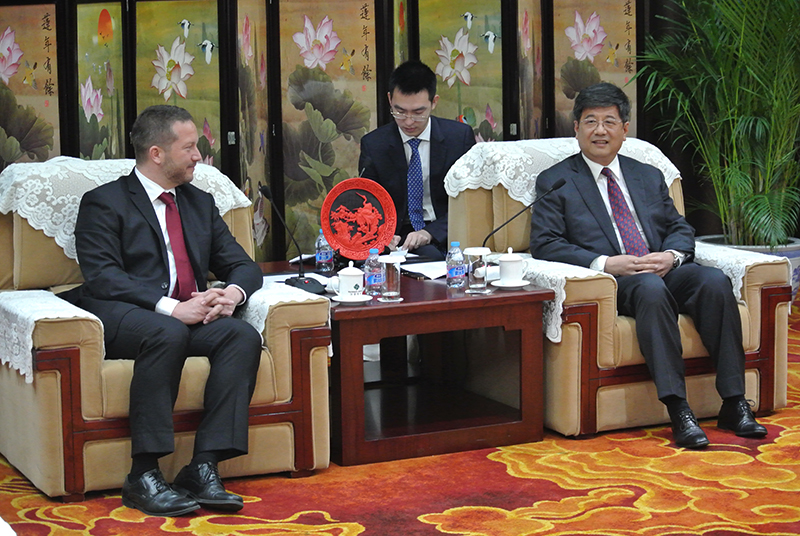 Mr István Ujhelyi (left), Vice-chairman of the Committee on Transport and Tourism of the European Parliament, leader of the delegation, is received by Mr Zheng Xiaosong, newly appointed Vice-Minister of the International Department of the Central Committee of the Communist Party of China. 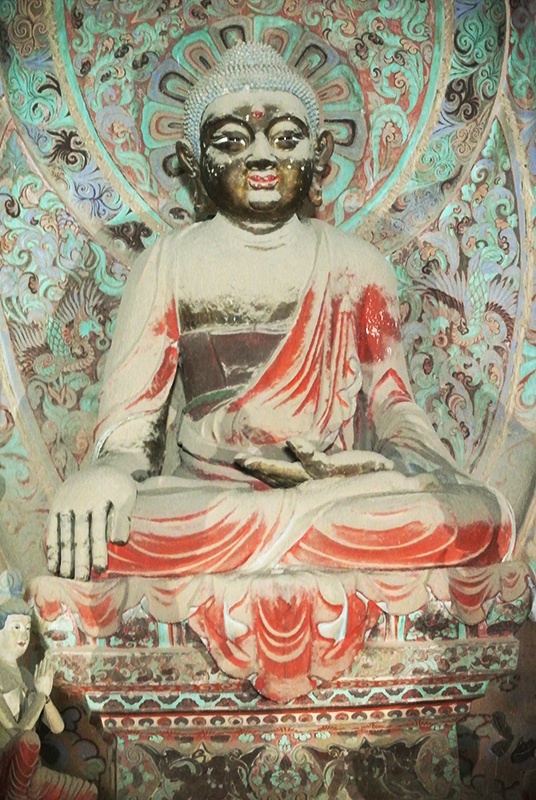 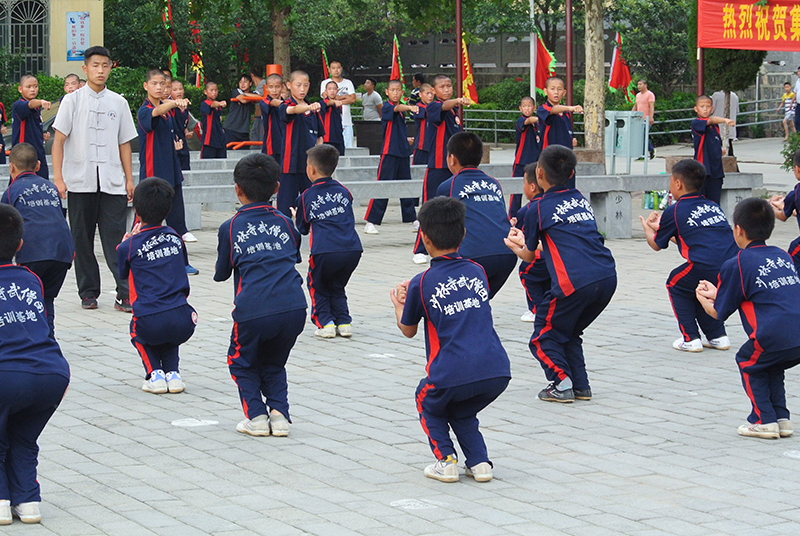 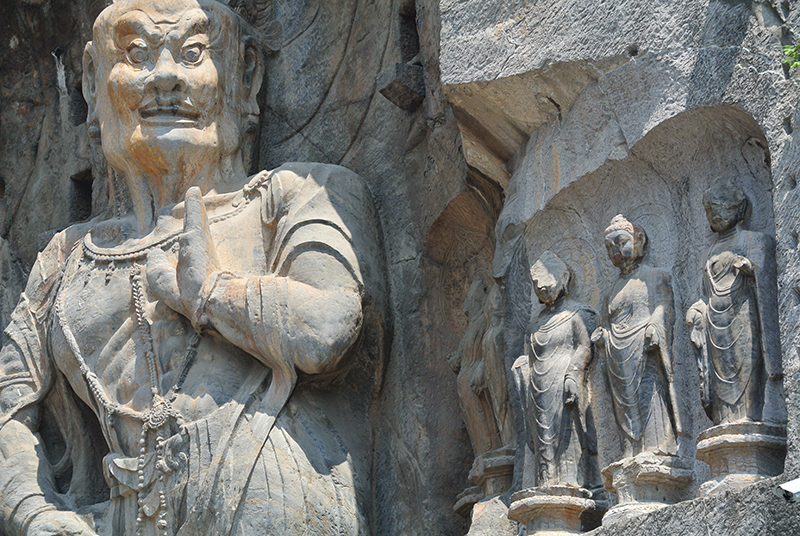 Statues at the Longmen grottoes next to Luoyang, Province of Henan (UNESCO heritage site).

The Chinese government, led by President Xi Jinping, recently gave support to a programme called the “One Belt, One Road Initiative” that will revitalise the Silk Road. The study trip, which featured members of the European Parliament and regional representatives, gave an idea of the potential of this new “bridge” to be built between Europe and China.

After official meetings in Beijing, including one with the international department of the Chinese Communist Party’s Central Committee and another with the CCTC national television station, the trip really got underway in Dunhuang, the gate to the Gobi desert in Gansu province, south of Mongolia. A UNESCO world heritage site, the Buddhist caves of Mogao were buried under sand for 2,000 years before being excavated by European archeologists in the 19th century.

From September 2016, Dunhuang will welcome a major Silk Road exhibition. A stopover in Lanzhou, capital of the province, was an opportunity to hold fruitful discussions with local tourist and environmental protection officials.

In Henan, China’s most populated province (107 million inhabitants), the European delegation visited the new economic zone located close to Zhengzhou airport. The zone, home to some 500,000 inhabitants, features the station from which cargo trains leave for Rotterdam, arriving 12 days later.

In terms of cultural heritage, Henan boasts no less than eleven UNESCO sites, including the Longmen caves, the oldest Buddhist temple in China (the 2,000 year-old White Horse Temple) and the Shaolin monastery, the cradle of kung-fu. The show by one of the martial art schools was a highpoint of the visit.

The “One Belt, One Road” programme will open a new facet to the collaboration with the city of Xi’an, ancient capital of the Middle Empire and a partner of the Region of Brussels-Capital since 2011.