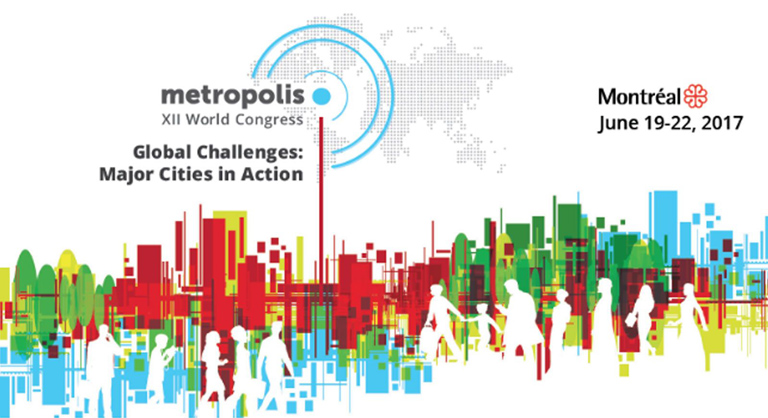 Signing the collaboration agreement on urban development between Montreal and Brussels.

On 19-22 June 2017, the World Association of the Major Metropolises (Metropolis) held its XII World Congress in Montreal on the theme of “Global Challenges: Major cities in action”. 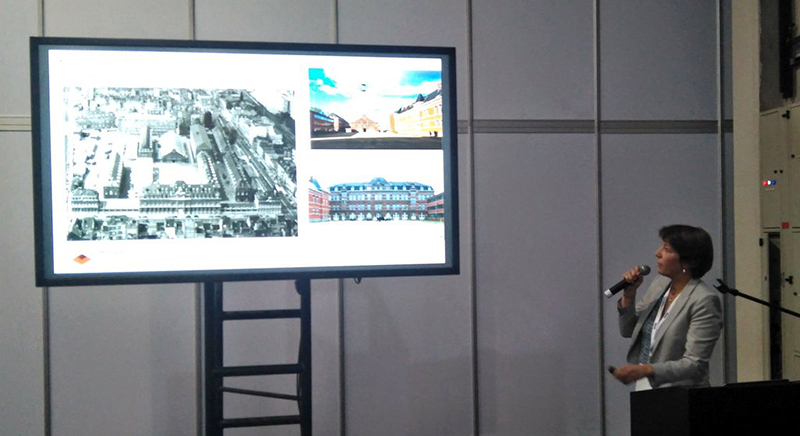 Brussels Planning and Heritage participating in the “Rebuilding the city” session with Seoul, Beijing, Montreal, Mexico City and Johannesburg.

The Metropolis board of directors has re-elected the Brussels-Capital Region to its position as treasurer of the association.

The cities proclaim the Montreal Declaration.

In the context of Metropolis call for projects, BCR was named as a leader for a pilot project “Innovation strategies for revitalisation through urban planning” which will begin next autumn with the cities of Montreal and Lyon. The board of directors of Metropolis has also reappointed BCR as treasurer of the association.

The Congress ended with the approval of the “Montreal Declaration: cities, in the vanguard to address  local and global issues and  implement the Paris agreement on climate change”. This visit to Montreal was also an opportunity to sign a cooperation agreement between Montreal and BCR on urban development.