Céline Fremault, Environment Minister and Bianca Debaets, State Secretary for Development Cooperation, have decided to support four sustainable projects in Africa, that promote gender equality and the empowerment of women in the fight against climate change. 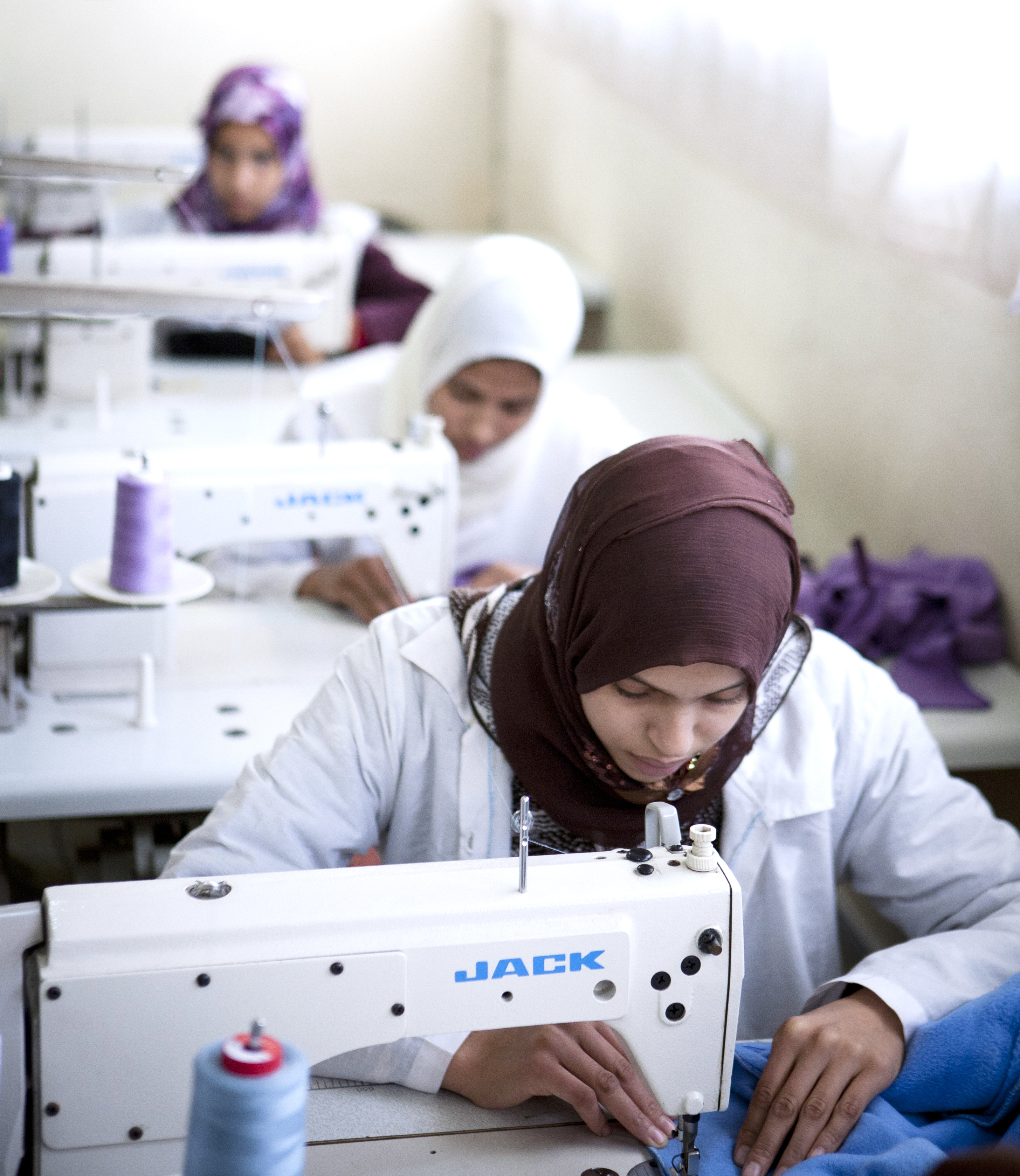 Project of Handicap international: women as stakeholders in the social market and green economy in Morocco. © A. Vincens de Tapol / Handicap International. 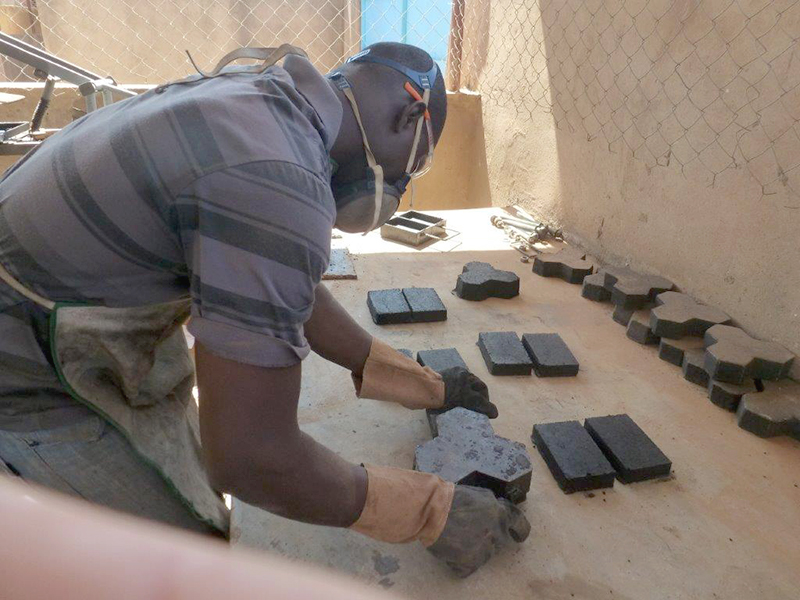 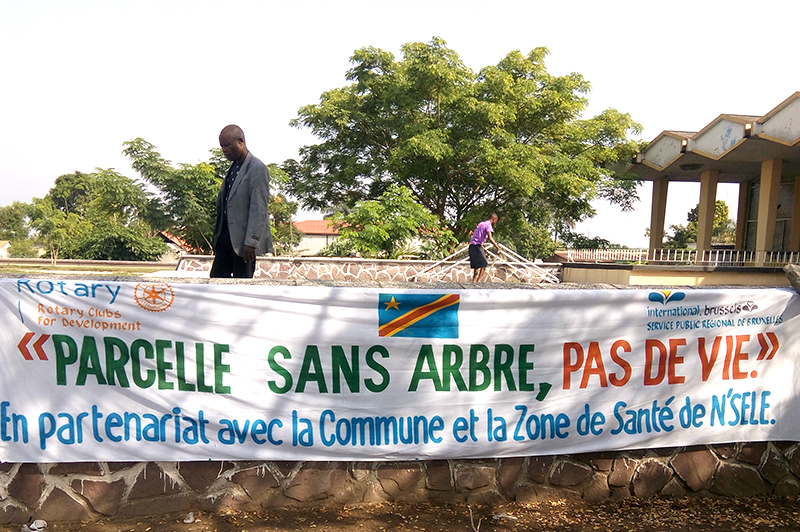 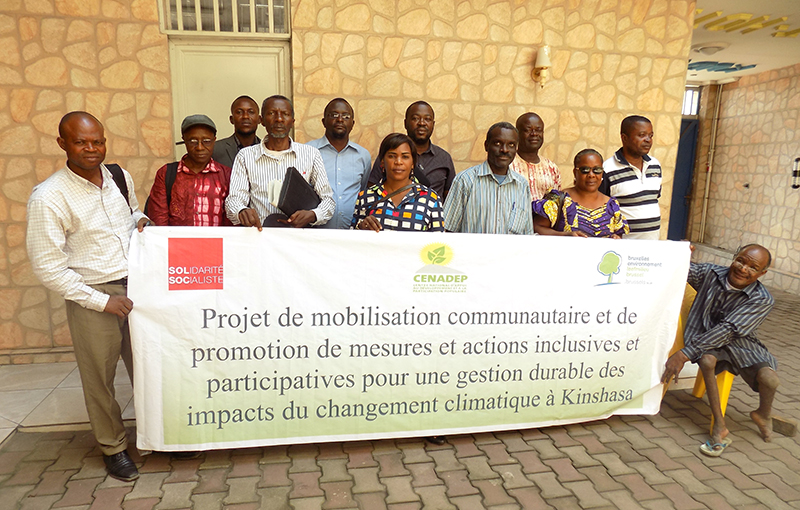 The project conducted by the NGO Solidarité Socialiste rallies the urban communities in the city of Kinshasa!

In 2016, Brussels International and Brussels Environment launched a call for projects among NGOs. The call targeted projects in the partner regions of the Brussels-Capital Region, i.e., the former Province Katanga, the City-Province of Kinshasa (DR Congo) and the Region of Rabat-Salé-Kénitra (Morocco). The initiative has now moved on to the next step, with the designation of the winning projects. Four NGOs were selected, namely Handicap International, Auto-Développement Afrique, Rotary Clubs for Development and Solidarité Socialiste.

Eradicating poverty in the world

The call for projects by Brussels International and Brussels Environment is the result of the growing awareness of the role that regional and local authorities can play in development cooperation and climate change. It reflects the desire of the Brussels-Capital Region (BCR) to help eradicate poverty in the world. The Region joins the efforts of Belgium and the international community, to bring about sustainable, low-carbon development, that can withstand climate change, in a world that is more just.

The projects that received support

Handicap International’s project aims to help 120 women in vulnerable categories (victims of violence, single mothers, disabled women…) in the cities of Rabat, Salé and Kenitra as they become more economically and socially independent. These women will receive support, from the formalisation to the actual implementation of their employment project. These employment projects are developed together with the sector of social and solidarity economy, and aim to promote the emergence of green industrial sectors.

The NGO Auto-Développement Afrique wants to improve the quality of life of the inhabitants of the town of Bandalungwa in the City-Province of Kinshasa. Its project aims to create low-skilled environmental jobs. The plastic bags that litter the streets of the town of Bandalungwa will be collected and transformed and then be sold as interlocking pavers, using adapted technology.

Rotary Clubs for Development: women and environment in Kinshasa

With its project, the NGO Rotary Clubs for Development targets the women in the districts of N’Sele and Kinkole of the City-Province of Kinshasa. They will raise awareness among these women for using improved braziers and the planting of fruit trees to improve the environment they live in.

Solidarité Socialiste – Formation Coopération Développement was selected because its project aims to mobilise urban communities in the city of Kinshasa to develop resilient solutions for climate change with the support of the authorities, the competent technical services and research institutions.