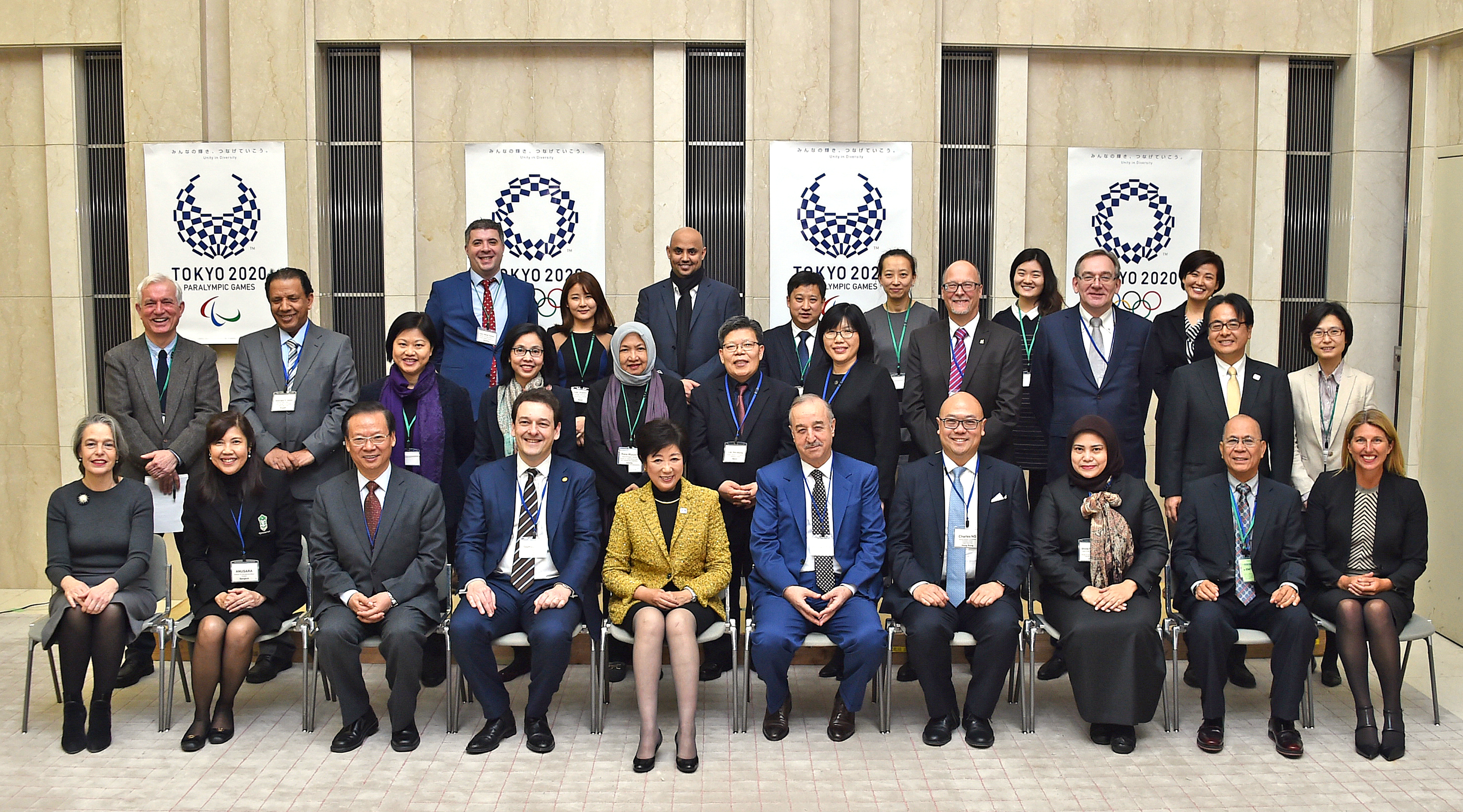 Family photo of 15 cities and provinces from around the world. Left: Yuriko Koike, the Governor of Tokyo, (first row, centre), Geoffroy Clerckx, First Attaché at Brussels International representing our region at the seminar.

One of the first outcomes of the state visit to Japan in October 2016 was the invitation of the Brussels-Capital Region (BCR) to the 2nd Tokyo Global Partners Seminar, from 31 January until 3 February 2017. 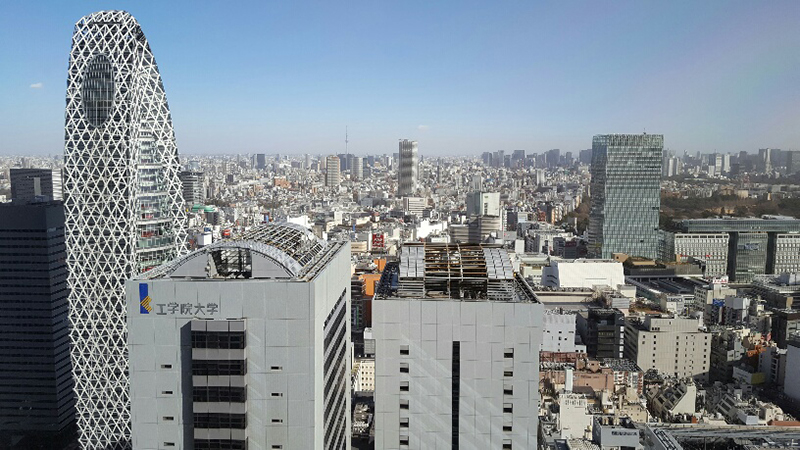 A view of Shinjuku in Tokyo.

Besides the BCR and Tokyo, 13 other cities and provinces from around the world were represented at this seminar, including Beijing (also a bilateral partner of the BCR), Toronto, Seoul, Riyadh and the province of New South Wales (Sydney).

The representative of Brussels International gave a presentation on the BCR’s wealth of experience in terms of cooperation between sister cities during the first session and also actively participated in the two other sessions. The Brussels presentation prompted several questions and reactions from the participants.

The world’s metropolises all face the same challenges, especially when it comes to international relations. The BRC has a substantial advantage, thanks to its extensive competencies as a federated entity, compared with several other cities in more centralised countries as it organises economic missions and in terms of its representation and relays on international platforms.

The international seminar, which was expertly organised by the Tokyo Metropolitan Government, afforded the participants a unique opportunity to learn from the experience of others and widen their networks of international contacts. The BCR’s participation in the seminar culminated in the signing, in October 2016, of a joint statement by Yuriko Koike, the Governor of Tokyo and Minister-President Vervoort, in which they expressed the willingness of both capitals to work together.