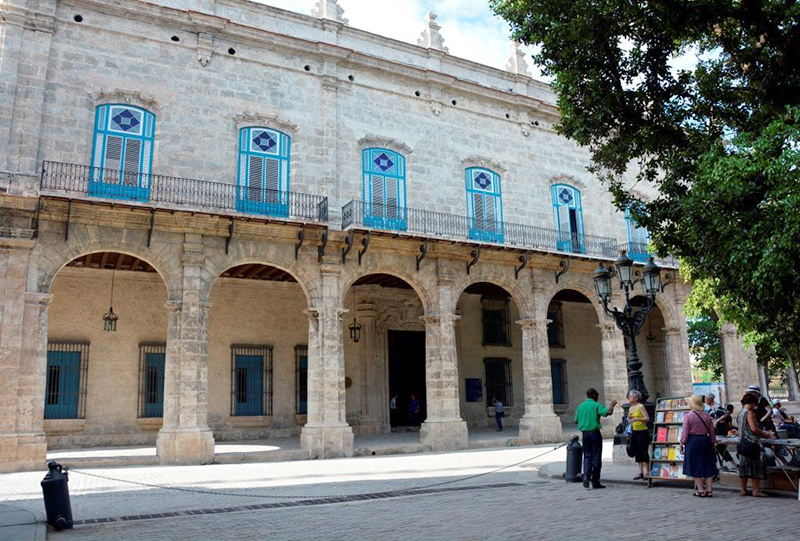 A ‘Semana Belga’ in Cuba under the Brussels flag

From 7 until 16 November 2016, Brussels International will participate in the Semana Belga in Havana. 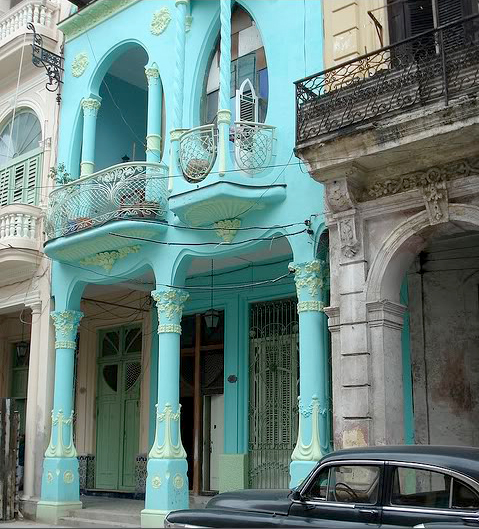 In the framework of the cooperation agreement with Havana, Brussels International will participate in the Semana Belga in the Cuban capital to implement the memorandum of understanding State Secretary Cécile Jodogne signed on the protection of heritage in November 2015.

In the margin of the official programme of contacts and workshops between the Officina del Historiador, which is tasked with protecting heritage sites in Havana, and the Brussels Monuments and Sites Office, Brussels artists and institutions organise a series of exhibitions and lectures. The Belgian Week as a result will definitely focus on Brussels.

Maison Autrique has mounted an exhibition based on its work with Algerian and Cuban comic book authors while the Réseau Art nouveau (RANN, Art Nouveau Network) will organise workshops for children in the margin of its Art Nouveau and nature exhibition, which will run until the end of 2017 in Havana. The exhibition is hosted by the Palacio del Secundo Cabo, which was renovated by the European Union with the support of the Brussels-Capital Region. At the same time, the Horta Museum will exhibit photos of the Horta House in Brussels and organise themed events, on the theme of Art Nouveau.

Finally, Brussels International will also take two audiovisual performances with it to Havana. They were created as part of “The Melville Chronicles”, by the Brussels-based author Romain Renard. These performances develop an imaginary world, in sound and images, against a live musical backdrop. Original illustrations of the Melville series will be presented at the CDAV (Contemporary Arts Centre). During this period, Brussels artists and musicians will host workshops for young Cuban students and artists, training them in the latest audiovisual and digital techniques.

Go to www.melvile.com for a visual discovery.