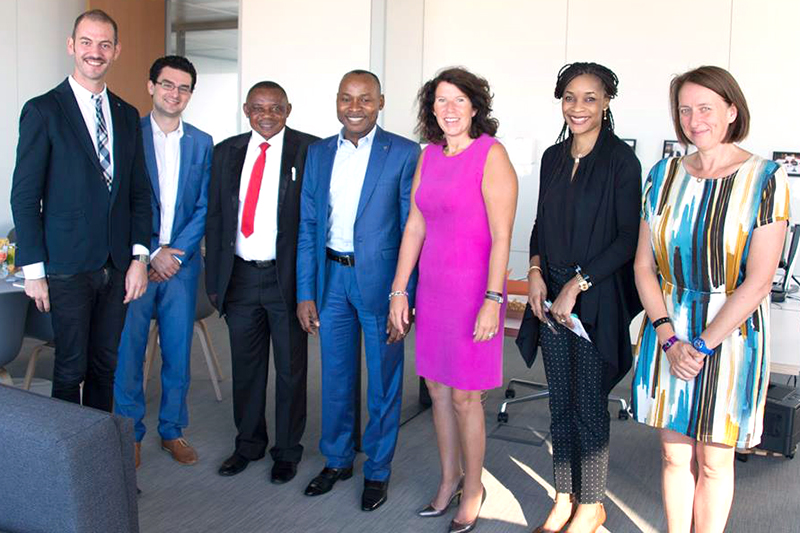 The City of Kinshasa, a first-time guest at eat! BRUSSELS

Kinshasa participated in the eat! BRUSSELS festival for the first time this year, as a new partner of the Brussels-Capital Region. A well-received contribution, which was enhanced by the presence of a delegation from Kinshasa. 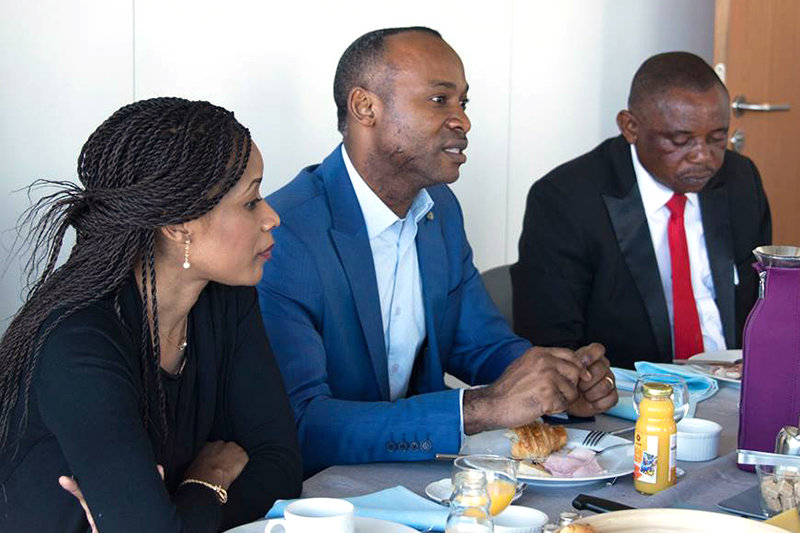 The delegation of Kinshasa. 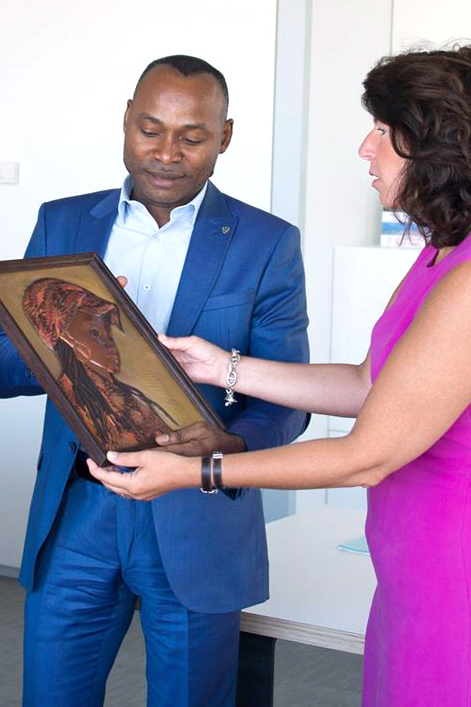 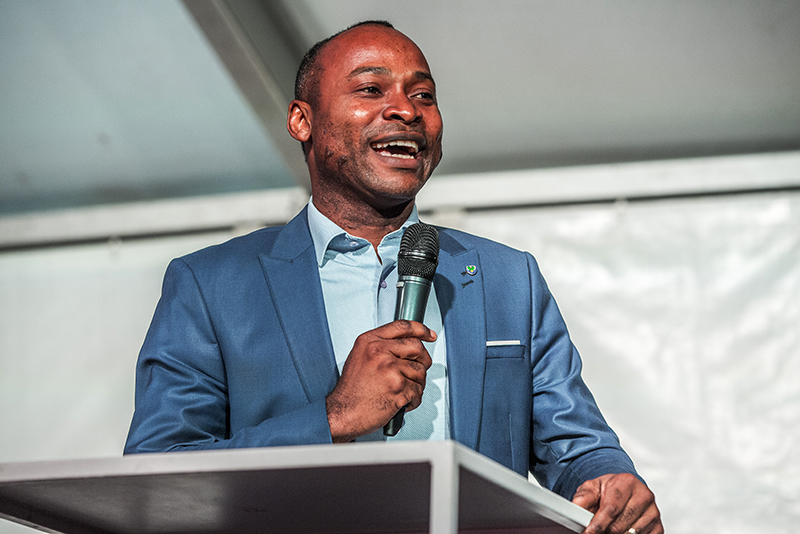 Provincial minister Ruffin Bayambudila addressing the audience during the opening event of the eat! BRUSSELS festival.

Kinshasa chose quite an ambassador for its first visit to the international village of eat! BRUSSELS: Chef Christian Yumbi was crowned star chef of 2014 during a Pan-African televised contest to find the best chef.

Ruffin Bayambudila, the Provincial Minister for Mines, Tourism, Culture and the Arts of the City-Province of Kinshasa, took advantage of this opportunity to visit Kinshasa’s new partner, the Brussels-Capital Region.

The minister and delegation members attended the festival’s opening event and spent the next days visiting Minister-President Rudi Vervoort, the minister of Tourism, and Minister Guy Vanhengel and State Secretary Bianca Debaets, in charge respectively of External Relations and Development Cooperation.

Delegation members also met with key Brussels players in the field of tourism and culture, including the team of VisitBrussels, of the KVS (the Royal Flemish Theatre) and of MAD (Mode and Design center). The aim of these meetings is to increase the tourism and cultural promotion of Brussels and Kinshasa, two multicultural cities. The national and international news demonstrates how important it is that cities continue to work on developing tolerant multicultural societies. Let us hope that future projects that are implemented as a result of this visit will contribute to this!