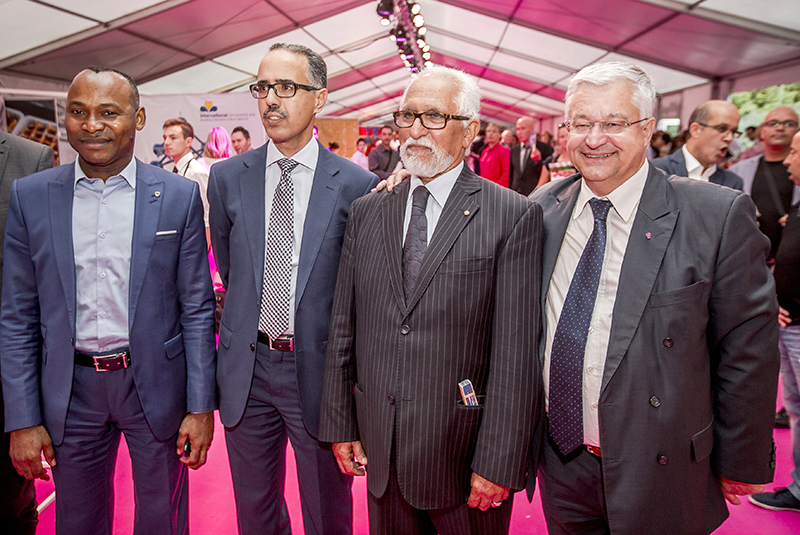 Provincial minister Ruffin Bayambudila and the president and vice-president of the Region of Rabat-Salé-Kénitra, Abdessamad Sekkal and Abdelkébir Berkia with Guy Vanhengel, minister for external relations during the opening event of the eat! BRUSSELS festival.

Brussels-Rabat: a culinary and studious anniversary

In order to mark the fifteenth anniversary of the cooperation between the Regions of Rabat-Salé-Kénitra (R-S-K) and the Brussels-Capital Region, a delegation of the Regional Council of RSK visited Brussels from 7 until 10 September 2016. 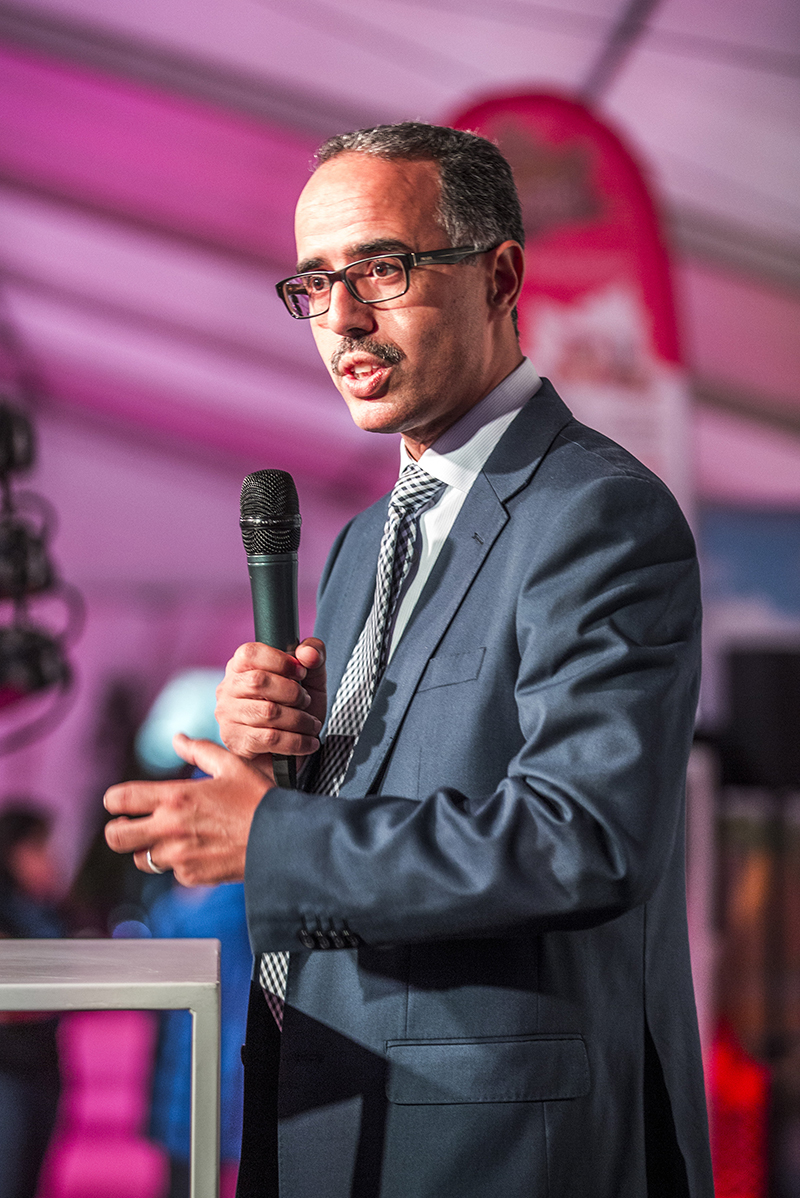 Abdessamad Sekkal, president of the council of the region of Rabat-Salé-Kénitra, addressed the audience during the opening event of the eat! BRUSSELS festival. 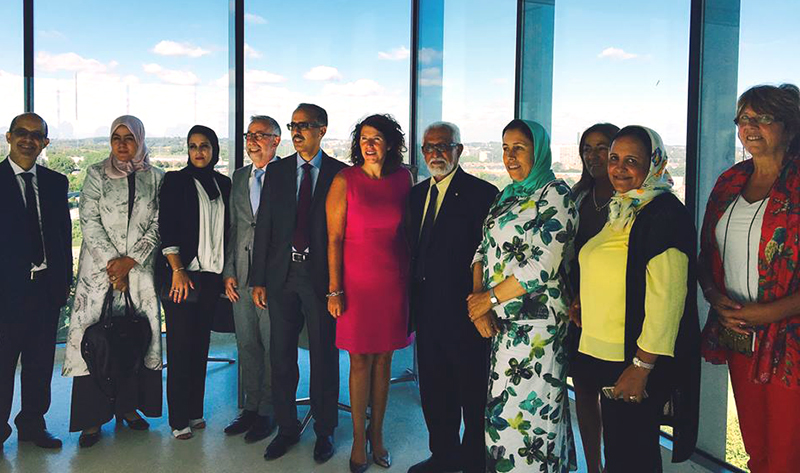 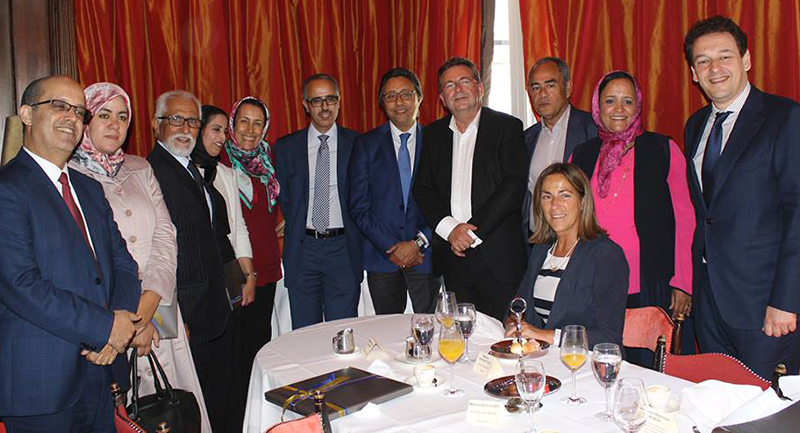 Led by President Abdessamad Sekkal, the Moroccan delegation participated in several meetings to mark these festivities. The Moroccan visit was an excellent opportunity to highlight the region’s participation in the eat! BRUSSELS culinary festival. The stand which Samraa caterers, ran for the occasion and serving local Moroccan delicacies, was a real hit with the crowd. A band of traditional musicians was also on hand to make visitors dance. The presence of our Moroccan partners has definitely contributed to the success of the 2016 eat! BRUSSELS festival.

But the main objective of this visit was to develop partnerships between our two regions. Several work meetings were therefore held, between Minister-President Rudi Vervoort, Guy Vanhengel, External Relations Minister, Céline Fremault, Minister for the Environment and Bianca Debaets, state secretary tasked with development cooperation.

The official visit was an ideal opportunity for the Moroccan delegation to discover which bodies could be used as models for future, joint projects: the IT Centre for the Brussels-Capital Region, the Petits Riens sorting centre  and the Coovi and Ceria catering schools.

The welcome presence of the RSK Region at eat! BRUSSELS and the successful work meetings are all proof of the fact that the partnership between our two regions has a decidedly rosy future!