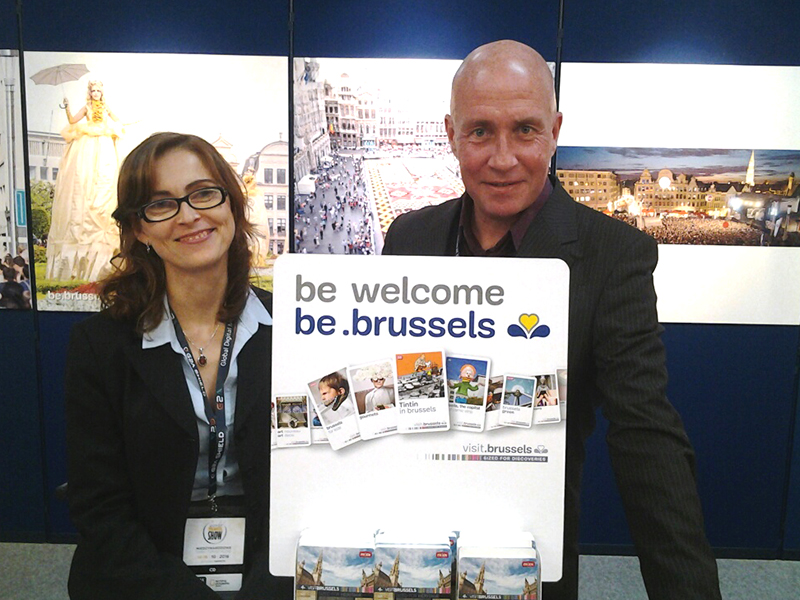 15 years of cooperation between the Brussels-Capital Region and Mazovia

On 24 October 2001, the Brussels-Capital Region (BCR) and Mazovia signed a cooperation agreement in Brussels. This text marked the beginning of a cooperation between the two regions on various levels. 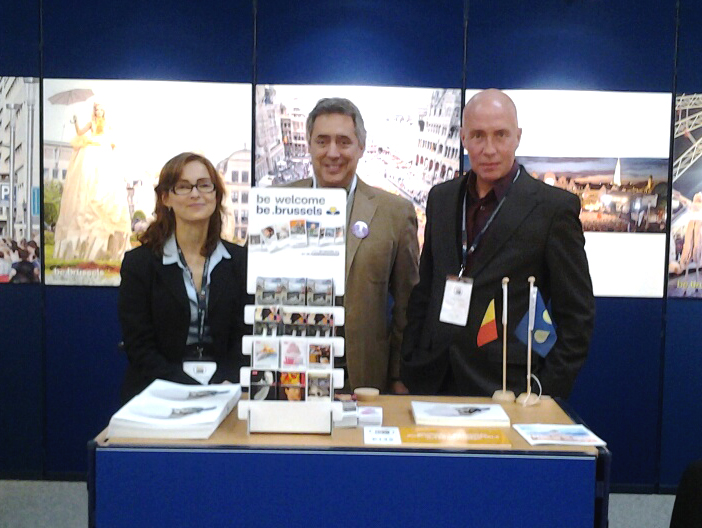 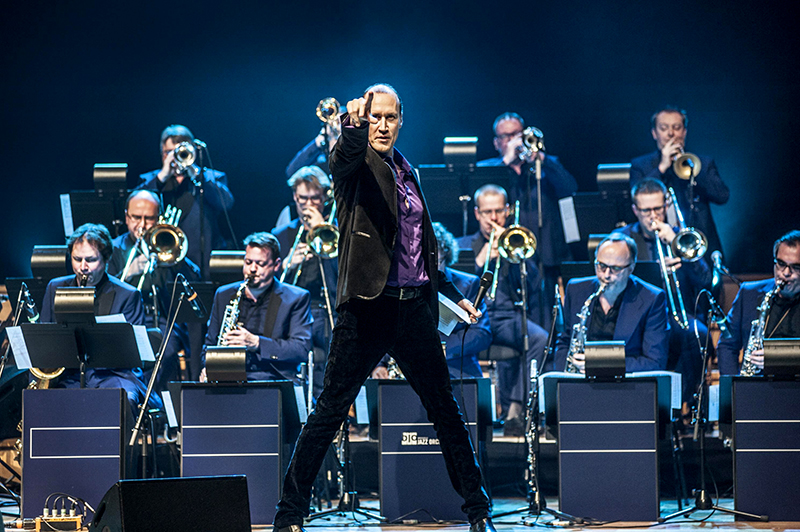 Thanks to this partnership, the BCR and Mazovia have since carried out various action programmes and exchanged expertise on various projects, including, among others, to improve public transports, protect nature areas, manage dangerous waste, reduce noise pollution and so on.

The BRC also offered support in the framework of Poland’s admission to the European Union, by temporarily offering the Regional Bureau of Mazovia accommodation in the former Brussels-Europe liaison office (this has since been integrated in the Office of the Brussels Commission for Europe and International Organisations).

In this same vein of solidarity, the Brussels-Capital Region has set up capacity building programmes designed to facilitate the European integration of the Polish capital region. The exchange is also cultural, as Mazovia has been a guest at the eat! BRUSSELS culinary festival since 2014. This partnership has helped establish lasting relations and a sincere friendship between the two regions.

In October 2016, a series of events are being organised to highlight the fifteenth anniversary of this successful partnership. The Brussels-Capital Region were in the spotlight at various tourism fairs in Mazovia, for example. The festivities draw to a close on 23 November 2016, with a concert by the famous jazz musician David Linx and the equally famous Brussels Jazz Orchestra. The event will be a tribute to a great Brussels artist, Jacques Brel.