Council of Europe: e-democracy, a topic of debatein the Brussels Parliament 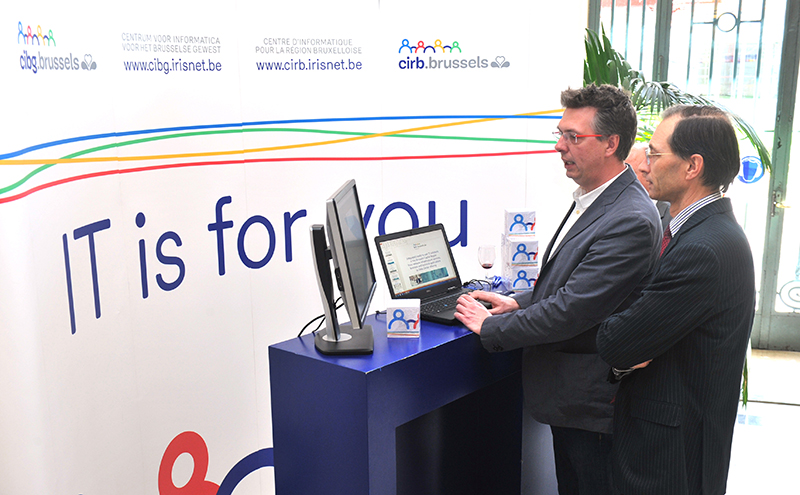 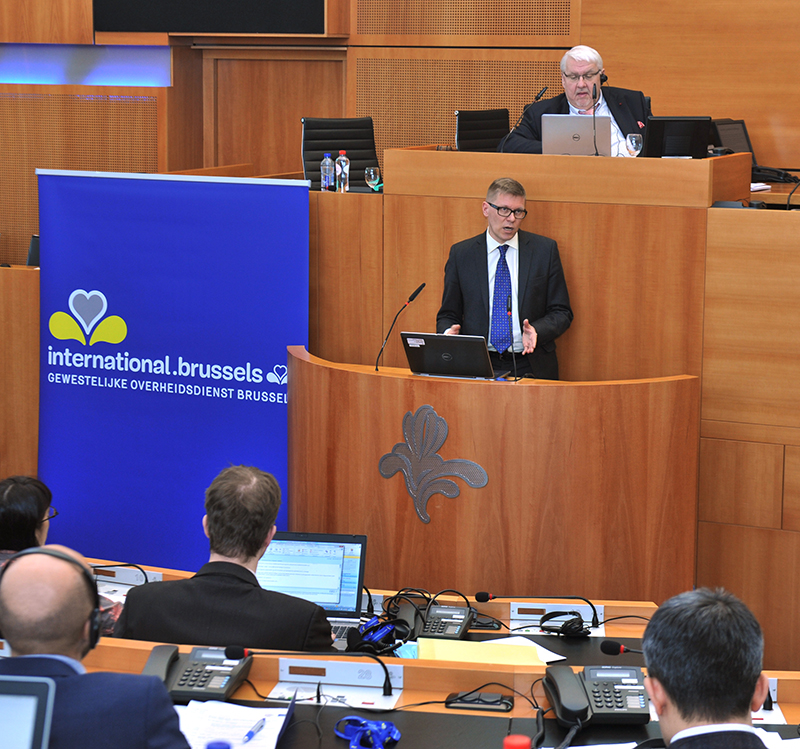 How is democracy defined in an era marked by a digital revolution? The Brussels Parliament discussed this topic during an international workshop in the margin of the Belgian Presidency of the Committee of Ministers of the Council of Europe.   On 1 April 2015, the regional Brussels Parliament welcomed delegations from the member states of the Council of Europe to discuss e-democracy or ways to support and reinforce democracy by means of communication and information technology. The workshop, named “The digital tools of local democracy”, was organised by the European Steering Committee on Local and Regional Democracy and Governance (Council of Europe). Charles Picqué, President of the Brussels Parliament, was the keynote speaker and reminded the participants of the principles of e- democracy or electronic democracy. E-democracy:   “How”, but also ” what “ At the end of this day of work sessions and exchanges a representative of Minister-President Vervoort took the floor. He reminded the participants of the importance of this theme in our constantly evolving society, and also stressed that “technology revolutionises the method of governance as well as its concept. This relates to the “how” as well as to the “what”. As far as the modalities of governance are concerned, it is obvious that they have changed as a result of these new technologies. The relations between citizens and the administrations have only become more efficient as a result.” In its conclusions the Brussels workshop stated that electronic democracy must be founded on these guiding principles: respect for the key principles of good democratic governance in the implementation of electronic tools, transparency and respect for the principles of access to public data (“Open Data”), the acceptance and trust of the public of these electronic tools, the fact that policy-makers must take this new technology and new methods of interaction with citizens into account, and finally efficiency, especially in terms of the cost. These conclusions were supplemented with new reflections in the margin of another workshop in Budapest on 7 and 8 May.
Share on Facebook Share on Linkedin Share on Twitter