ERDF 2020 projects in the Brussels-Capital Region: solidarity, quality of life and innovation

In 2020, the programme and projects of the European Regional Development Fund (ERDF) in the Brussels-Capital Region provided support for several solidarity initiatives. Five innovative and urban ERDF projects also highlight Europe’s contribution to the quality of life of the people of Brussels.

Accessible social services and care for everyone

At the end of 2020, planning permission was given for the Citygate I project, an innovative partnership of citydev.brussels, Doctors of the World/Médecins du Monde and the non-profit association Solidarimmo. The ground floor of this new multi-purpose building will be occupied by an integrated health and social centre (IHSC). This first-line response centre will offer a wide range of medical and social services, including mental health, family planning, debt mediation, rehabilitation programmes for drug addicts, primary healthcare, etc.

This IHSC, which improves access to services and care for all, will play an important role in the Brussels health ecosystem, targetting some of its more vulnerable population groups. The centre has been established as part of a project of Doctors of the World, which received funding to the tune of 7.44 million euros from the ERDF. The intention is to set up two IHSCs in Brussels and continue offering mobile clinics, with a specially-equipped bus.

The Boitsfort Hippodrome: quality of green areas and varied activities

The starting premises of the iconic project of the old Hippodrome in Boitsfort were redefined in 2020, taking the developments since 2014 into account. 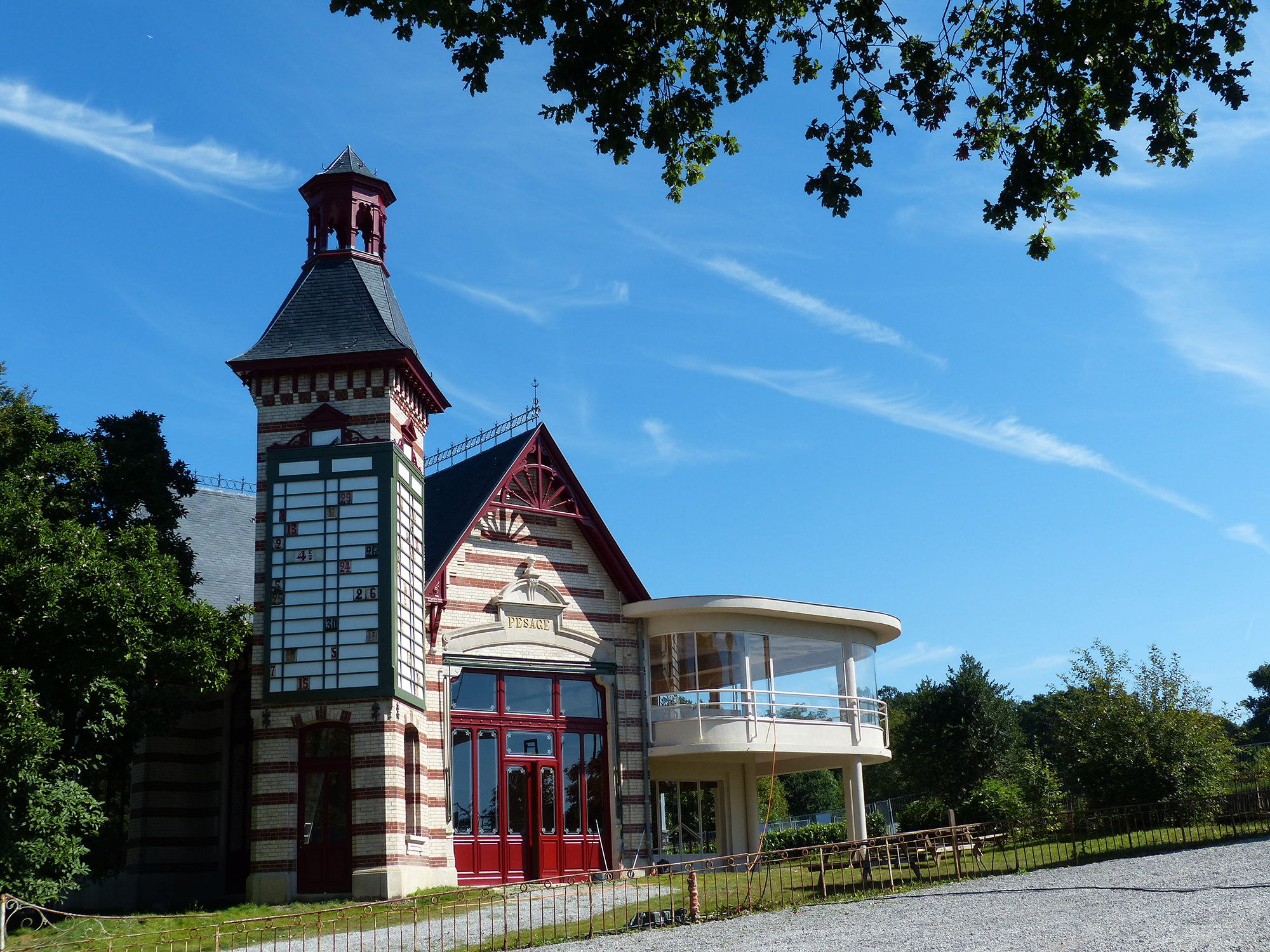 The updated project strengthens the quality of the green areas and the educational, recreational and family outreach programme on the site, which serves as a gateway to the Sonian Forest. A public-private partnership between Environment.Brussels, the Brussels Urban Development Corporation (SAU-MSI.brussels) and DROHME, which holds the concession to the site, has been tasked with meeting this challenge. The ERDF is financing this project to the amount of 4.26 million euros.

Environment.Brussels is in charge of the project’s coordination. As the lessee, the SAU-MSI will restore the buildings, will bring all the utilities to the project (water, gas, electricity), will build a car park as well as public toilets and a logistics zone, and will take care of the landscaping of the Village des paris. 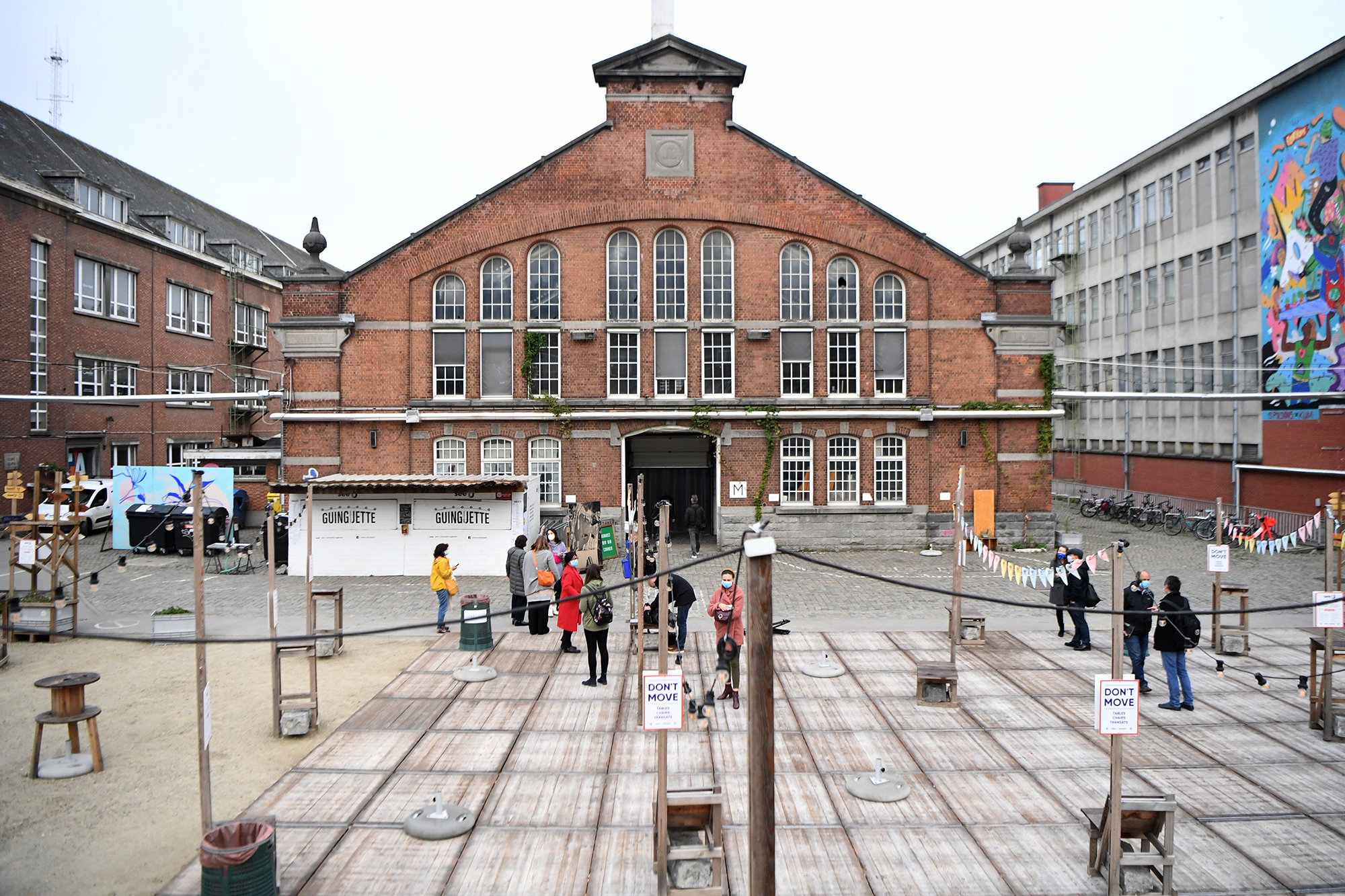 The project, which received ERDF funding, aims to be exemplary at the technical level (circular economy, energy performance…) in addition to promoting living together (with collective projects, solidarity…). Usquare.brussels, which is a joint project of the Université libre de Bruxelles (ULB), Vrije Universiteit Brussel (VUB) and the SAU-MSI, was awarded a budget of 11.8 million euros from Europe and the BCR. The project represents a total investment of approximately 24.3 million euros. The investment paves the way for the renovation of several buildings with a floor area of 10,000 sqm, reducing their total annual consumption by 3,000 tons of CO2 a year.

At the end of 2020 and during this transitional period, alternative business practices, providing a response to community needs, demonstrating inclusiveness and solidarity and capitalising on community intelligence are the cornerstones of the CoopCity project. The new social, cooperative and collaborative business centre, which has been receiving financing from the ERDF since 2016, has already overseen 103 projects, created 77 jobs and led to the establishment of 42 companies. The centre aims to bring about more social innovation in the Brussels region. 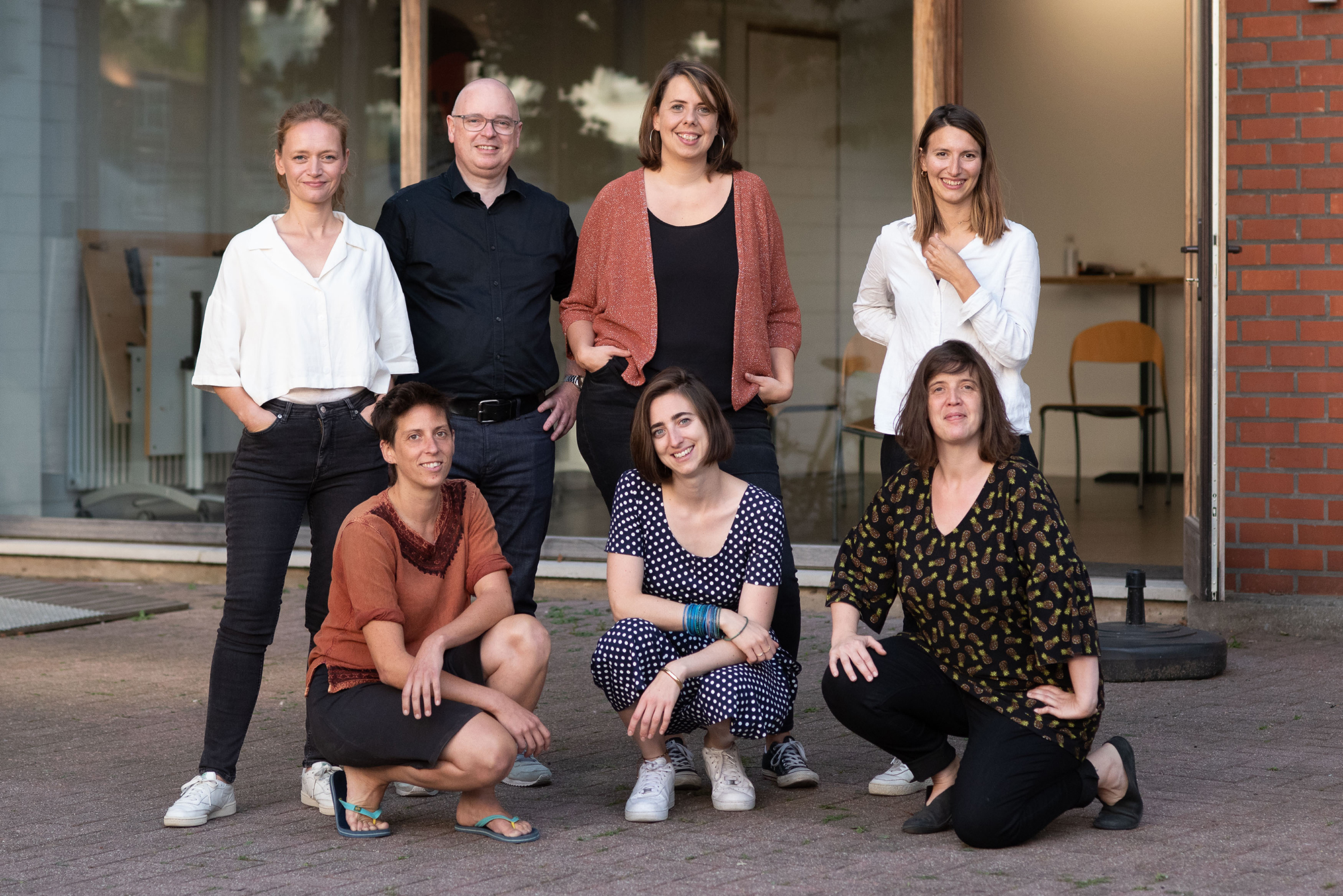 Another major step was the development of a new geoscientific tool, called BrugeoTool. The tool, which was developed with project managers and experts in mind, aims to harness the BCR’s geothermal potential. The Brussels-Capital Region thus hopes to stimulate the use of geothermal energy, a source of renewable energy for heating and cooling buildings.