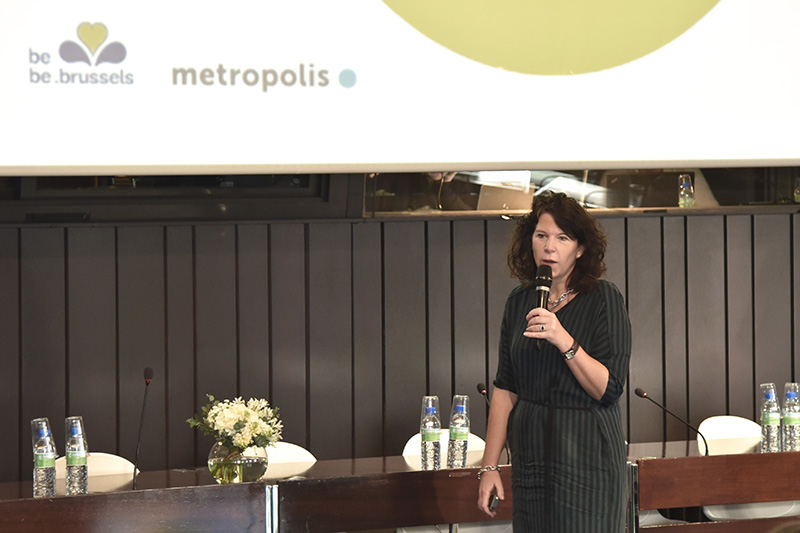 The main purpose of the conference that was organised in Brussels on 18 January 2017 by the Metropolis Women International Network and the Brussels-Capital Region was the exchange of good practices in gender mainstreaming. 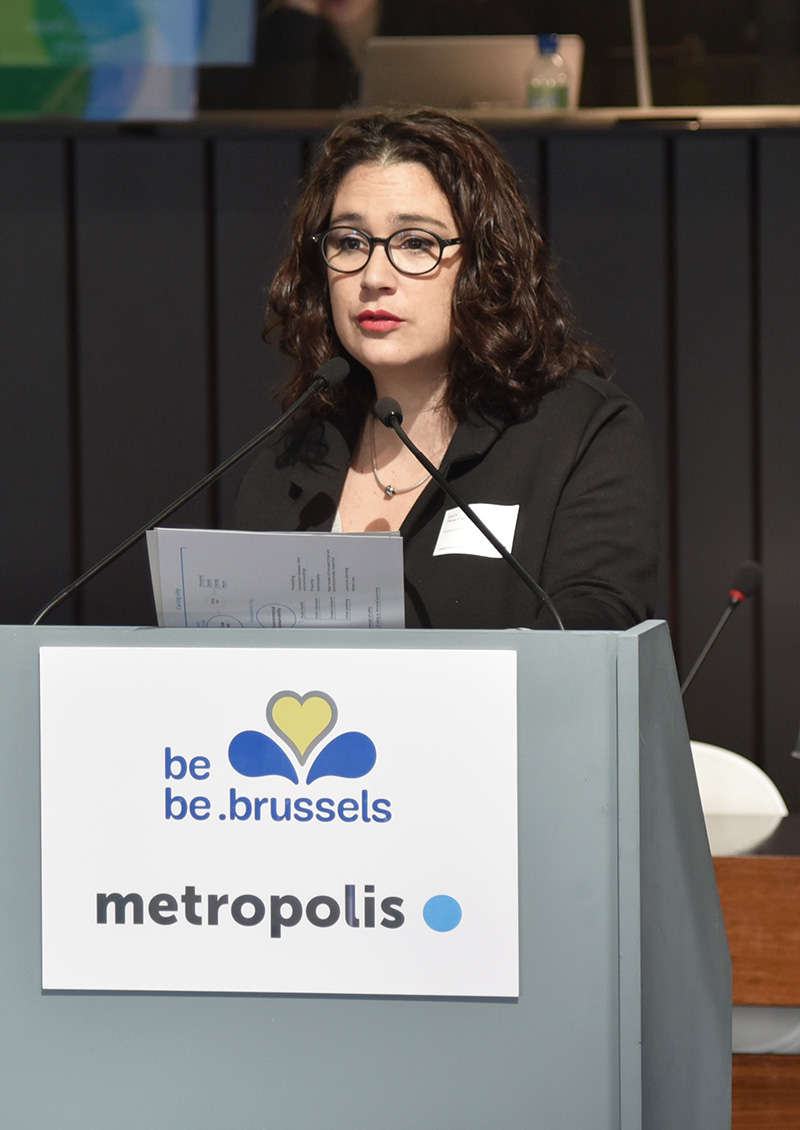 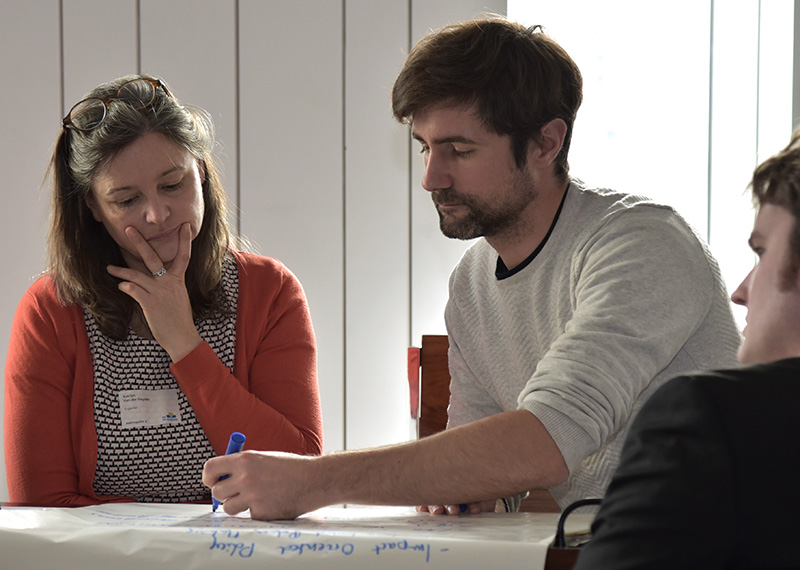 Representatives of the cities of Vienna, Barcelona, Seoul, Mexico and the Brussels-Capital Region presented their experiences on how to implement the gender dimension in various areas and competences of our metropolises to an expert audience. They covered several cross-cutting areas including gender budgets, gender in public procurement, gender statistics and so on.

An international expert panel then invited the public to join in in a discussion on the difficulties that are inherent to the implementation of the gender dimension on the local policy level. The participants also searched for and proposed solutions.

It was a great day for sharing experiences and knowledge about the implementation of the gender dimension in local policy. The exchanges will certainly inspire participants to promote gender mainstreaming as an instrument for (re-)building cities in accordance with the New Cities Programme that was adopted in October 2016 in Quito.