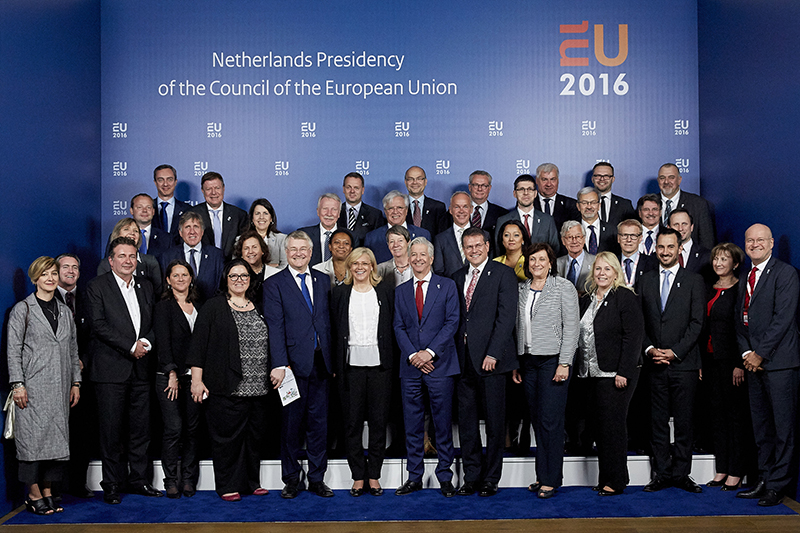 Family photo with all the European ministers for urban policy.

The Pact of Amsterdam establishes the European Urban Agenda

On 30 May 2016, Minister-President Rudi Vervoort signed the Pact of Amsterdam on behalf of Belgium, enabling cities to play a greater part in European policy-making. The Brussels-Capital Region will play an active part in the establishment of future partnerships under this Pact. 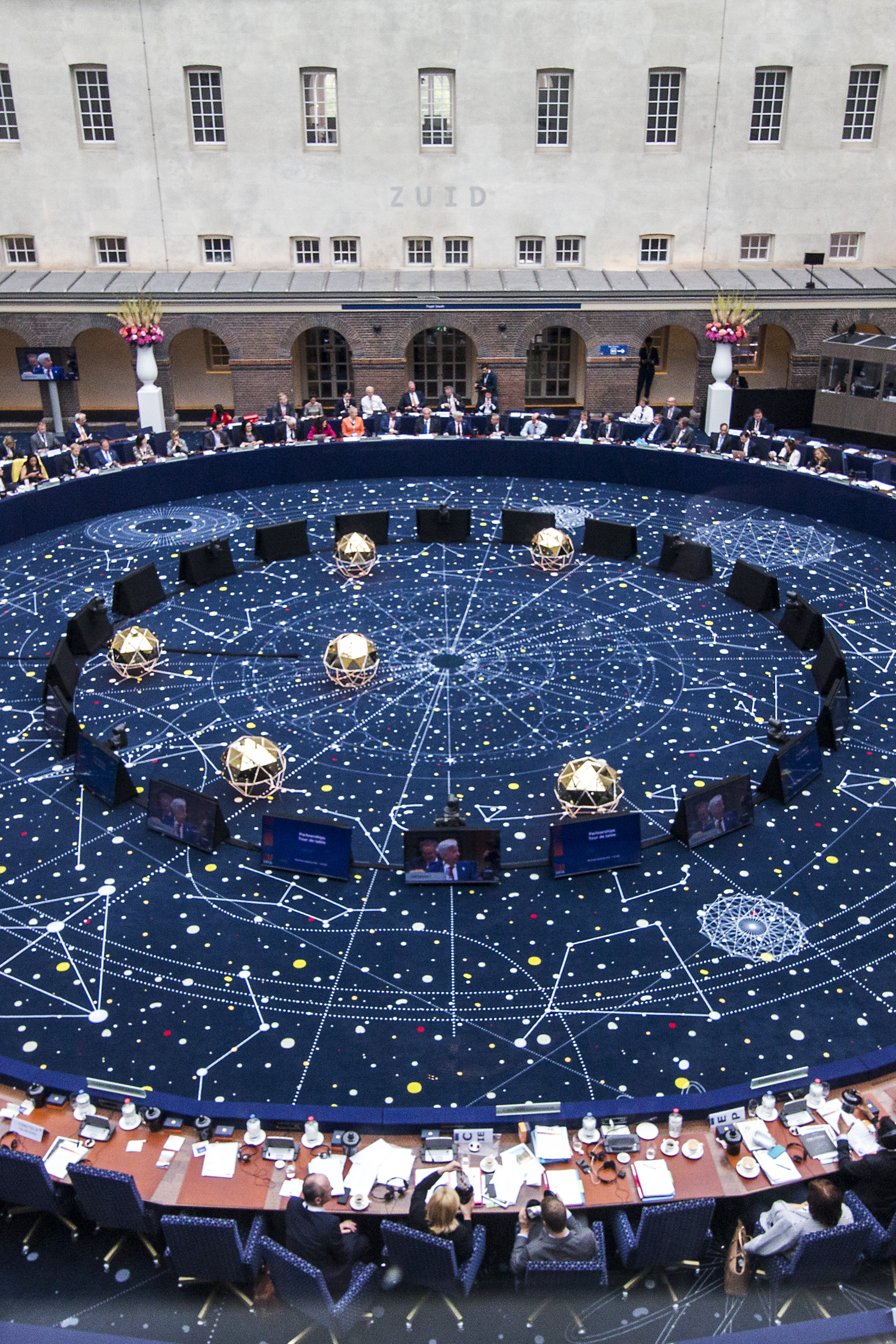 The European ministers for urban policy ratify the Pact of Amsterdam.

The Pact of Amsterdam, which was agreed on at the informal meeting of the EU ministers for urban policy, is in keeping with the Brussels-Capital Region’s plea in favour of a better recognition of the role of cities in European policy-making. For the first time in many years, Europe will pay more attention to the cities and their territories.

The Dutch EU Presidency in the first half of 2016 had stated that the Pact of Amsterdam was one of its priorities. This policy statement now firmly establishes the European Urban Agenda. Most of the urban networks, like Eurocities, supported its signing and highlighted its importance.

The European Urban Agenda consists of partnerships on a dozen themes, with a view to contributing to the improvement of urban areas. Four partnerships were already launched in Amsterdam, focussing on urban poverty, air quality, housing and migration and refugees respectively. The Brussels-Capital Region is participating in the first of these partnerships, which is jointly coordinated by Belgium and France. Other partnerships will be launched between late 2016 and the summer of 2017.

These thematic partnerships bring together experts from the Commission, the Member States, the cities and other stakeholders. The partners will use new working methods, as set out by the Pact, to define the policies to be implemented and the pitfalls to avoid, after which they will draw up the necessary action plans. At the same time, the Pact also seeks to promote the collection of reliable data and knowledge exchange. Finally, attention will also be paid to improve access to EU funding and a better combination of EU funds.

While the European Urban Agenda is primarily dictated by the Member States, the cities will play an important role in its implementation. As an urban territory, the Brussels-Capital Region intends to actively contribute to the success of this comprehensive programme.