Food, in particular the sustainable aspect of food, which is promoted under the new Brussels Good Food strategy, was on the menu during the visit of a delegation led by Ministers Vanhengel and Fremault to our partner region, Île-de-France. 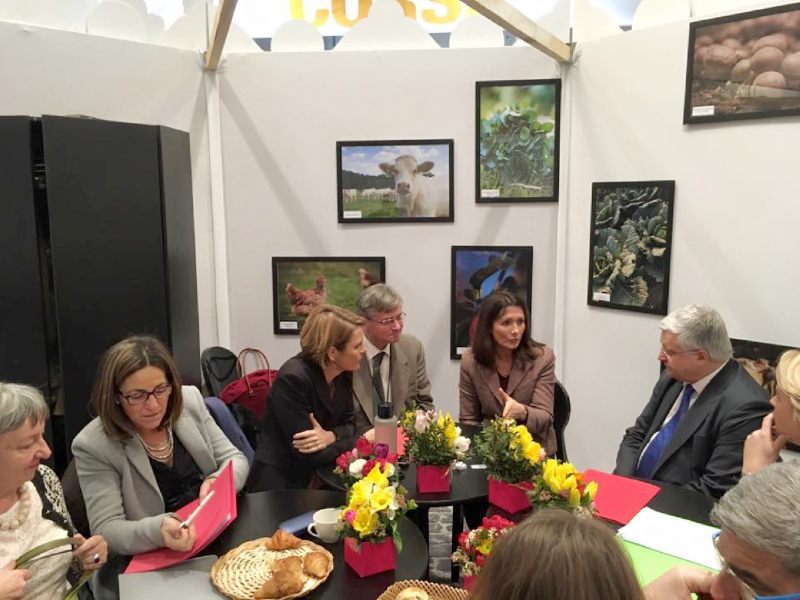 Anne Larchée, the Vice-President of the Region of Île-de-France responsible for rural areas and agriculture, Ministers Vanhengel and Fremault and Jérôme Kohn, the Director General of CERVIA. 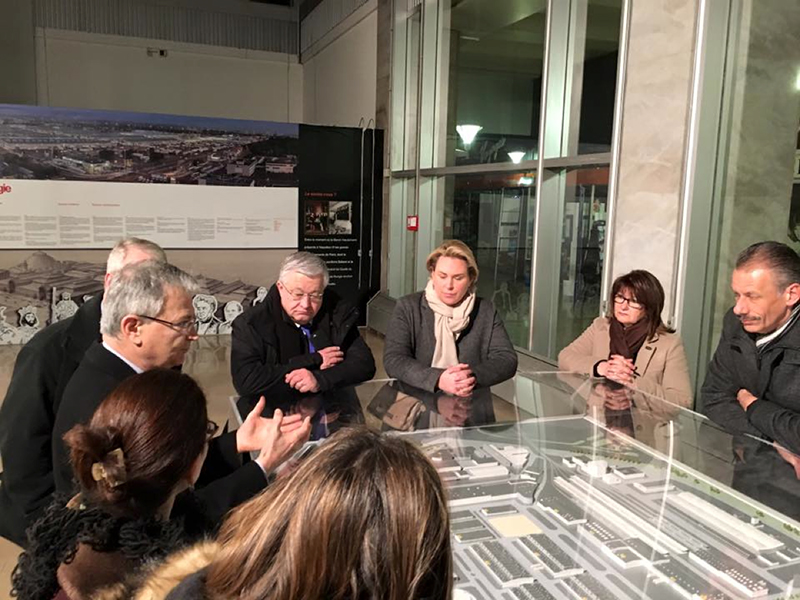 Île-de-France, a bilateral partner of the Brussels-Capital Region, was invited to participate in the eat!Brussels festival for the first time two years ago, where it presents and lets people taste local products. This participation is the result of a collaboration between the Île-de-France Europe office in Brussels, CERVIA Paris Île-de-France (Regional centre for agricultural and food innovation and valorisation) and Brussels International.

CERVIA invited Guy Vanhengel (Minister for Finance, Budget and External Relations) and Céline Fremault (Agriculture, Environment and Housing), who were accompanied by representatives of the Brussels fresh food market and the City of Brussels, to Paris on 29 February and 1 March for a visit of the Salon international de l’agriculture (International Agricultural Show) and the Paris-Rungis food market. 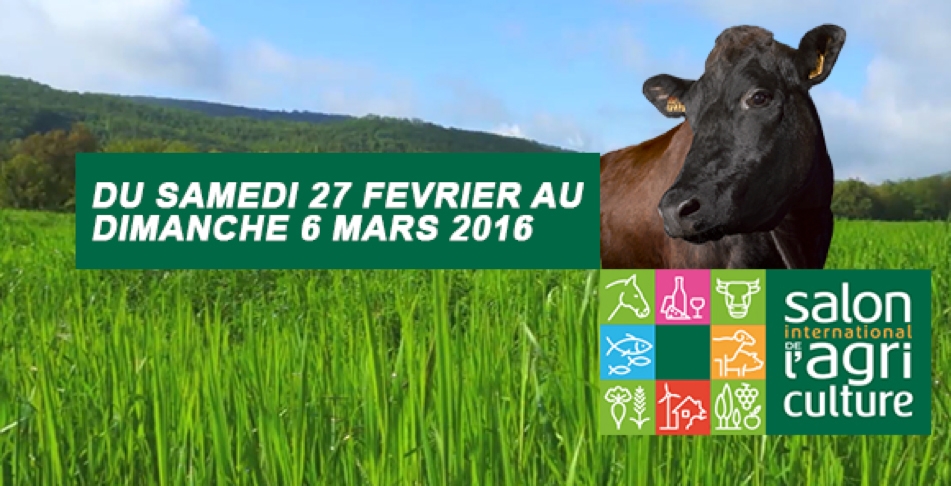 The agricultural show focuses on four themes: livestock breeding and its sectors, gourmet products, vegetable crops and it’s sectors and agricultural jobs and services. Several exhibitors promote their products at the show, while giving the 600,000 visitors from all over France an opportunity to discover their activities.

Given the fact that the Brussels-Capital is implementing the Good Food strategy, this visit was a good opportunity for some interesting exchanges of ideas with CERVIA Paris Île-de-France Europe, which has already developed a food supply and organisation model. The Good Food strategy wants to establish a sustainable food system, with a dual ambition, namely “better production” and “eating well”. The actions are divided into seven strategic areas including increasing the production of sustainable locally produced food and reducing food waste. In the same vein, Minister Fremault also visited the garden of Bercy, an interesting urban agriculture project.

Finally, the two Brussels ministers were received by Anne Larchée and Stéphanie Von Euw, the newly-elected Vice-Presidents of Île-de-France, responsible for Rural Affairs and Agriculture and European Affairs respectively. The meeting was an excellent opportunity for all parties to affirm our region’s shared desire to work together on specific projects like Good Food.