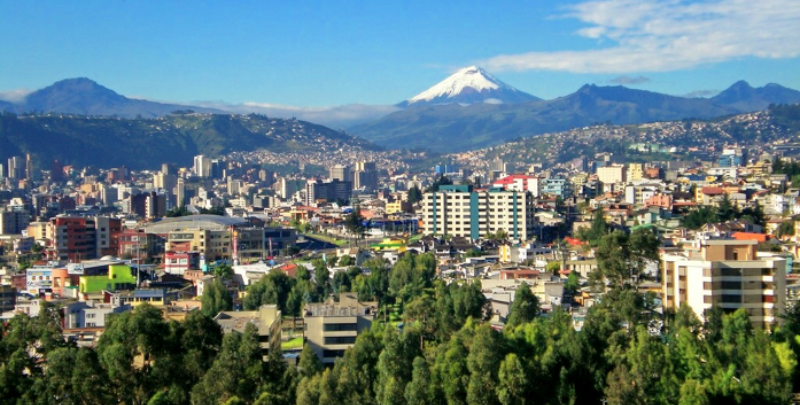 Quito, the capital of Ecuador.

Towards a New Urban Agenda during Habitat III

In October, the third World Assembly of the United Nations Conference on Housing and Sustainable Urban Development (Habitat III) will be held in Quito, Ecuador. The conference will define a new urban agenda, which will emphasise sustainable urbanisation. In recent months, the Brussels-Capital Region has actively contributed to preparing this agenda. 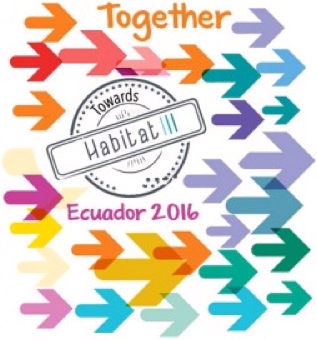 Around the world, cities’ populations continue to grow, with more and more people choosing to live and work there. In this respect, cities are playing an increasingly important role in human development. However, at the same time, they face significant challenges. In 1976, the United Nations decided to concentrate on these urban issues, by launching the Habitat programme.

Initially, Habitat focused on decent housing for the world’s population. This goal has since been expanded to include the social and sustainable dimensions of urbanisation. The world assemblies, which are organised every twenty years, are key moments in this respect, as the participants decide on the orientations and content of the programme.

The assembly is an excellent opportunity to take stock of the rapid evolution of urban development and its impact on man and the environment. From 17 until 20 October, Quito will host the third World Assembly, hence the name Habitat III. During the Quito conference, the UN Member States will define a new urban agenda, which will focus on sustainable urbanisation.

The new urban agenda will amplify the results of the Agenda for Sustainable Development 2030, more specifically goal no. 11, which focuses on inclusion, security, resiliency and durability. The results of last year’s COP21 conference on climate change will be an important source of inspiration. Several regional and thematic conferences and Preparatory Committee (Prepcom) meetings will also contribute to Habitat III.

The Brussels-Capital Region has taken full advantage, as a federated entity, of the opportunity to closely follow the developments of Habitat. As an urban region, it is particularly interested in the definition of a new ambitious urban agenda.

Anne Claes, the Director of Brussels International, therefore participated in the thematic conference on “Financing urban development: the Millennium Challenge”, held in Mexico from 9 till 11 March. She gave a presentation on Brussels’ experience with a Community Land Trust (CLT) during a session on “social management of the land: creating and capturing value”.

From 16 until 18 March 2016, the Member States of the UN Economic Commission for Europe (UNECE) met in Prague for their European regional conference on sustainable housing in liveable cities. The Prague Declaration summarises the results of this meeting and is Europe’s contribution to the Habitat III process. The Brussels Minister, Pascal Smet, who led the Brussels and Belgian delegation during this conference in the Czech capital, gave a presentation during a side event on “Transport in action: boosting the take-up of sustainable urban mobility” on 16 March.

In the Brussels Region, the preparations for the Quito conference are already underway. The active participation in this conference is part of the region’s desire to achieve a workable urban agenda that can be put into practice.