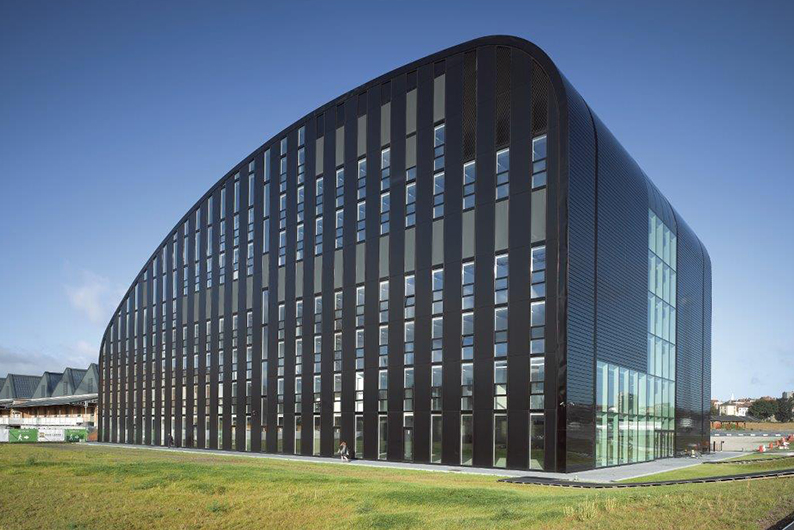 BEL, one of the largest passive buildings in Europe. 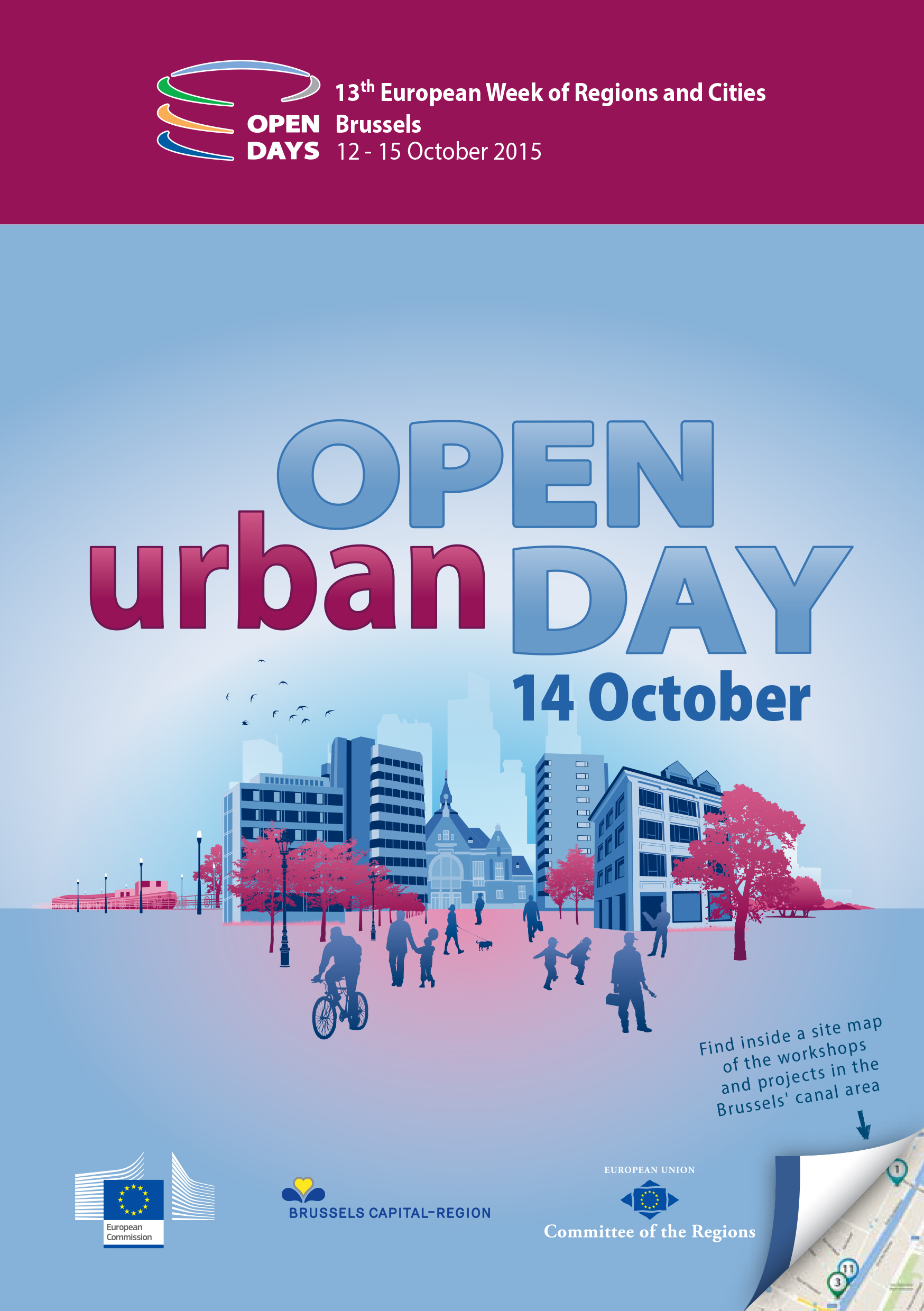 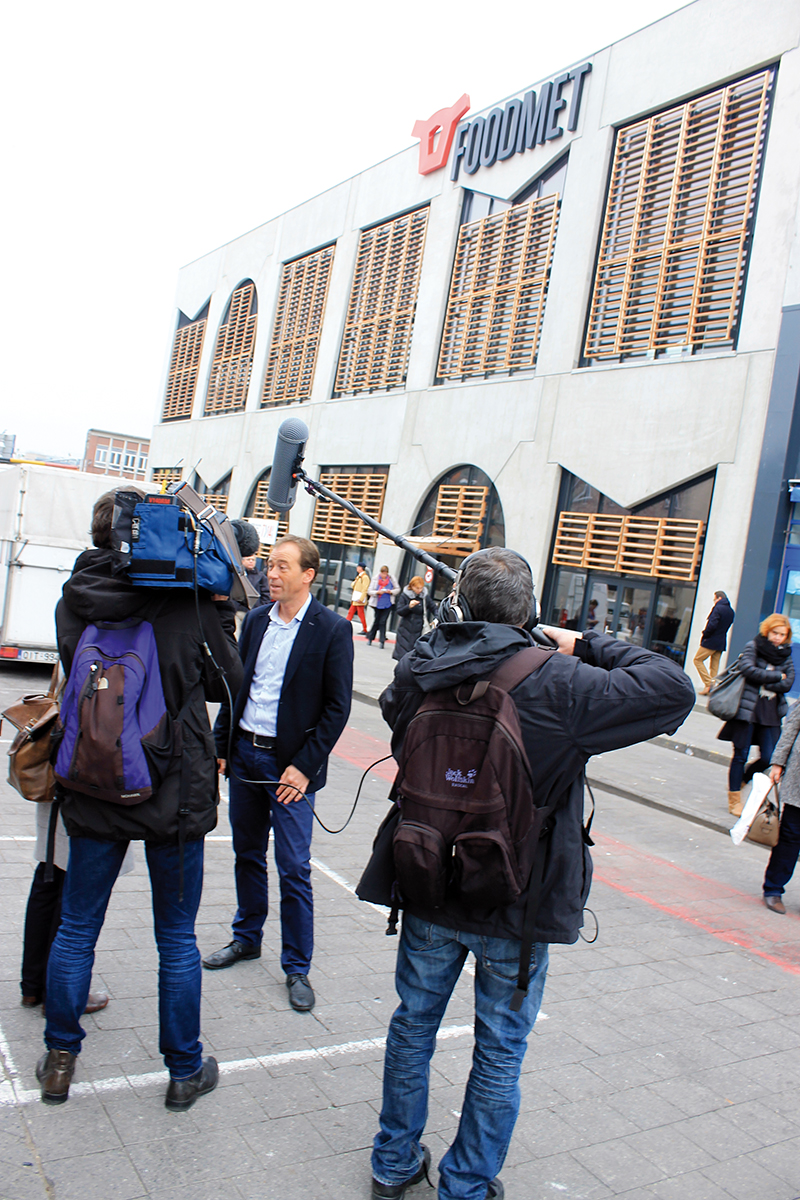 Paul Thielemans, PR officer of Abattoirs, interviewed by journalists from all over Europe who were interested in learning more about the development of the slaughterhouse site. 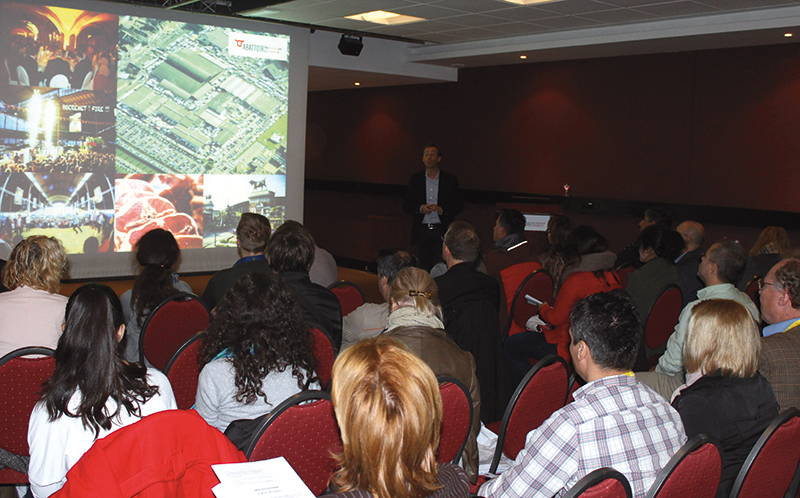 Presentation of the changes on the slaughterhouse site to a group of journalists. 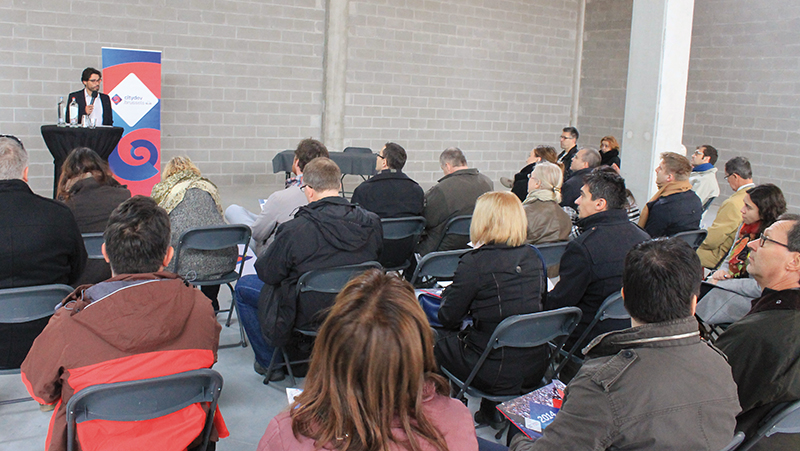 Presentation of Newton by Benjamin Cadranel,
the Director of citydev.brussels.

Visit of the workshops of PJ Mares, cabinet makers,
in the Newton business park.

On 14 October 2015, the OPEN Urban DAY, which was organised in the context of the  European Week of Regions and Cities, near the canal, in Brussels, welcomed about 800 professionals, officials, and experts from all over Europe. For one day, this former industrial zone in the city, which is undergoing renewal, was turned into a large conference centre and urban lab. DG Regional and Urban Policy of the European Commission and the Committee of the Regions joined forces with the Brussels-Capital Region to make this event possible.   The OPEN Urban DAY was a good opportunity for local, national and international stakeholders with a keen interest in the urban dimension of EU policies to exchange views, discuss and liaise on future challenges for European cities. Various buildings along the canal hosted a series of events and interactive workshops for the occasion. The sessions were organised in BEL, the new sustainable building of Bruxelles Environnement, in Tour & Taxis and in the building of KBC Bank, all residents of avenue du Port. During the OPEN Urban Day a wide variety of urban themes were discussed. Participants for example examined new financial tools for cities, European initiatives such as Smart Cities or URBACT, green incubators and circular economy. The revitalisation of the area along the canal was also the subject of debate. Participants visited several iconic achievements of this urban rehabilitation programme, which allowed them to discuss their respective projects with local stakeholders. The media were given a guided visit of some urban development zones in Brussels the Abattoirs and the Newton business park.   The Canal as a source of inspiration The area along the canal is an inexhaustible source of inspiration of good practices that can be applied to the challenges that urban zones all over Europe have to contend with. This former industrial zone, which is located in the historic city centre of Brussels, is a strategic development axis for the capital of Europe. The zone, which is undergoing a complete transformation, is full of investment and innovation opportunities and lends itself to a wide range of ambitious projects in a range of areas including housing, business, hotels, restaurants, retail, culture… The Brussels authorities have invested substantial amounts, with the support of structural funds and European investment funds, to make this a welcoming environment, for residents, businesses and visitors. DG Regional and Urban Policy of the European Commission and the Committee of the Regions joined forces with the Brussels-Capital Region and several local institutions, as well as representatives from other European cities and networks to make this event possible.   Further information about the canal zone: www.bruplus.irisnet.be/en.
Share on Facebook Share on Linkedin Share on Twitter