Reciprocal visits to and by Sichuan Province andBrussels-Capital Region 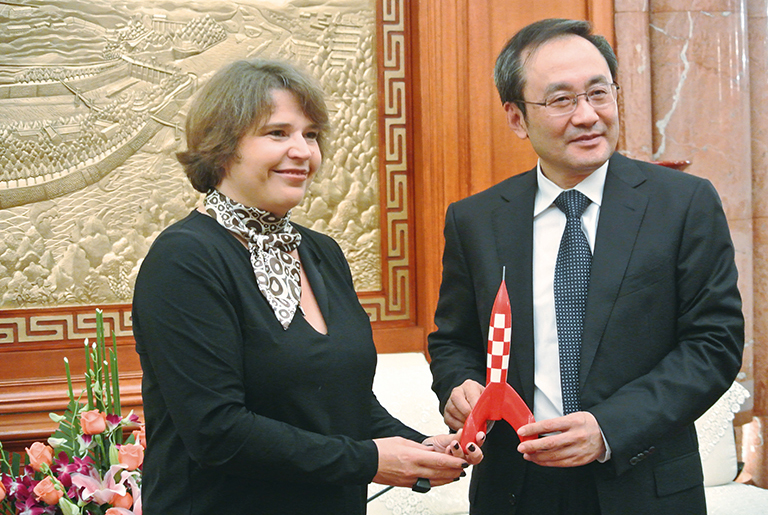 A classroom in School no. 7. 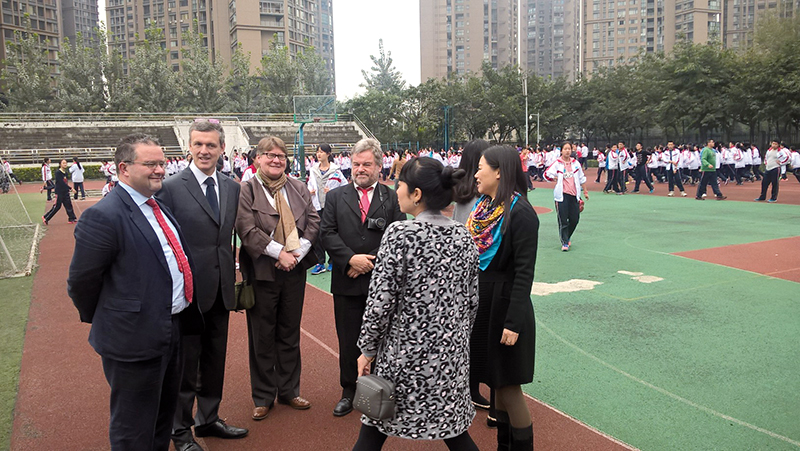 Sports and artistic interlude at School no. 7 in Chengdu. 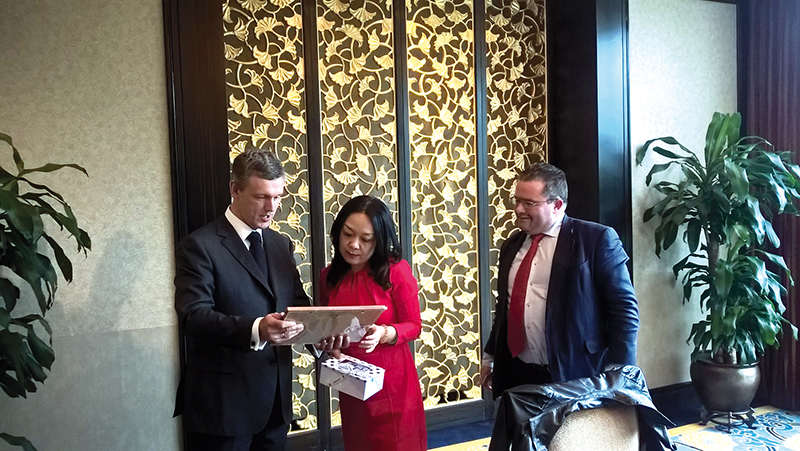 Signing of the condolence book at the Consulate General of France. 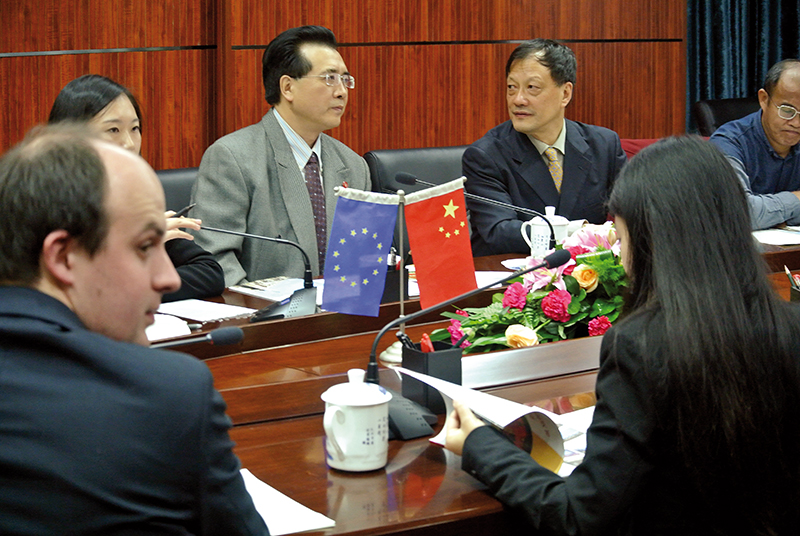 In 2015, the Brussels-Capital Region and Sichuan Province (China) celebrated the 20th anniversary of their cooperation. Several high-level delegations travelled from Sichuan to Belgium in September, and from Brussels Region to China in November.   Last September, the exchange between two long-standing partners kicked off with the visit of a high-level delegation from Sichuan to Brussels on the occasion of the eat!Brussels festival. The Chinese province was the guest of honour at this culinary festival, giving several traditional artistic performances. From 16 until 18 November, a delegation from Brussels Region made the journey to China, more specifically to Chengdu, the capital of Sichuan Province. This was a deliberate choice given the fact that this megalopolis (12 million inhabitants) in Central China has one of the highest growth rates in the country. Cécile Jodogne, State Secretary for Foreign Trade, led a delegation of Brussels companies on an economic mission with Brussels Invest & Export to Shenzhen and Shanghai. In Chengdu she joined a delegation of Brussels International, led by Christian Lamouline, Secretary General of the Brussels Regional Public Service, and accompanied by Michel Malherbe, Belgian Ambassador to China. After a welcome dinner in Da Rong He, a restaurant that has successfully represented Sichuan Province for four consecutive years at eat!Brussels, the Brussels delegation visited two secondary schools. Both are possible candidates for exchanges with the Multilingual Athenaeum of Woluwe, which recently included Chinese courses in its curriculum. These exchanges would take the collaboration between our two cities to yet another level. The closing event on 17 November was a Brussels evening. The delegation, several Belgians living in Chengdu and our official and business contacts in Sichuan met over a drink (a beer!) and a Belgian meal in ViaVia Café. The evening ended with a concert by Brussels pianist Jean-François Maljean. He has made a career for himself in China under the name Shang Ma Long. During the evening, the guests also reflected on the tragic events in Paris, commemorating the victims in a dignified and emotional manner. On 18 November, the day started with a seminar. During “Doing Business in Western China”, two Belgian entrepreneurs operating in Sichuan shared their local experiences. The Brussels companies of the economic delegation were then taken on a tour of the impressive Chengdu High Tech Zone, while the official delegation met with the Province’s Vice-Governor, Wang Ning and the Vice-President of the People’s Congress of Sichuan, Peng Yu. After a commemorative ceremony for the victims of the attacks in Paris at the Consulate General of France, the day continued with a visit of the University of Sichuan, with which the Brussels Region developed ties of friendship and collaboration several years ago. The delegation visited an exhibition dedicated to the triangular exchange programme for students of the universities of Brussels (VUB), Sichuan and Lubumbashi (UNILU), entitled “Generation under Construction” and the BACES (Brussels Academy of Chinese-European Studies), a project which was set up with funding from the European Commission. The Sichuan branch of the VUB’s alumni association was officially launched on this occasion. The official mission, during which the foundation for a future partnership was laid, ended with a visit to the Panda Research Base and a traditional hot pot.
Share on Facebook Share on Linkedin Share on Twitter