Opening of the Connexion Kin festival in Kinshasa 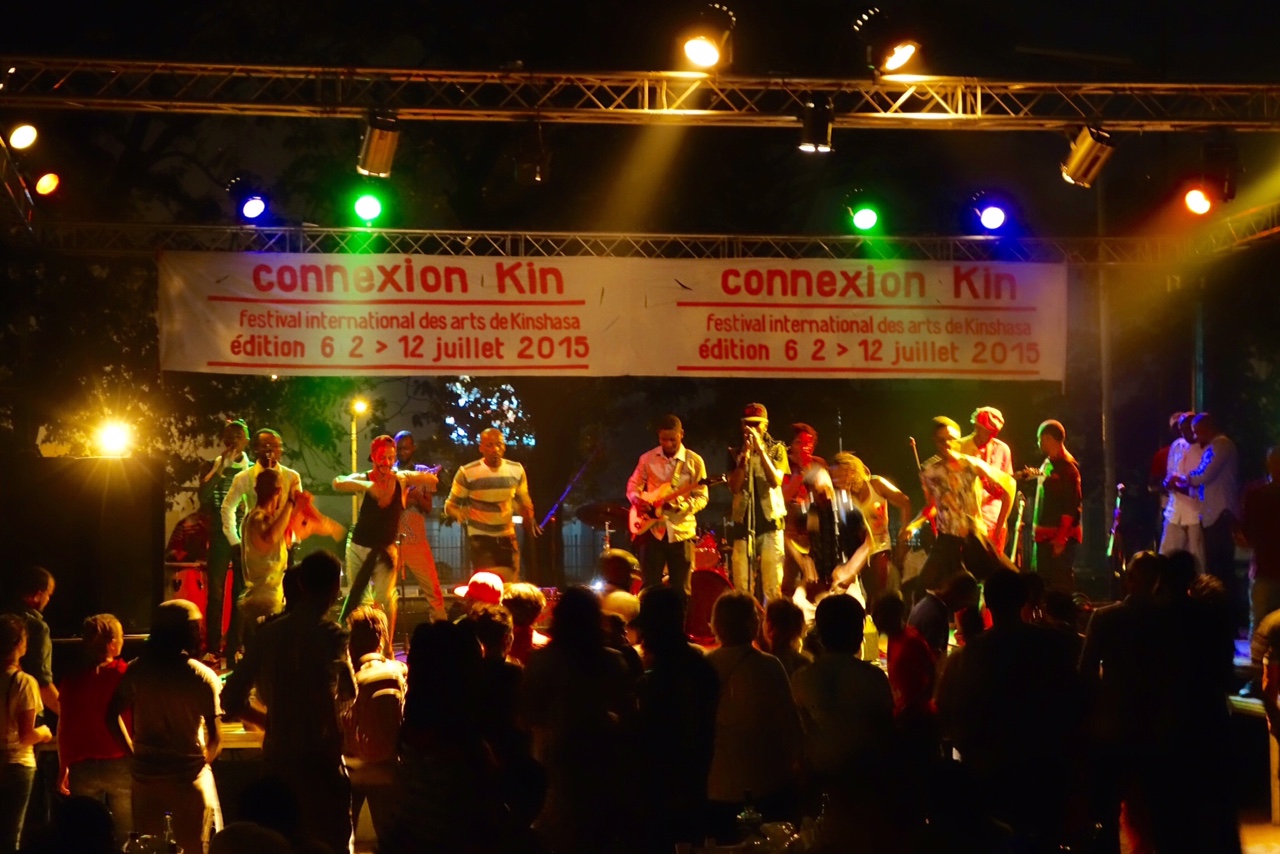 Minister of External relations, Guy Vanhengel and Secretary of State responsible for Development Cooperation, Bianca Debaets, went to the Democratic Republic of Congo from July 3rd to 6th for the opening of Connexion Kin, which is being sponsored by the Brussels-Capital Region.   This festival brings together dozens of artists from Congo, Africa and the rest of the world in order to offer the people of Kinshasa the best of the performing arts as well as a place on international arts scene. This international event has been organized every year since 2009 with the support of the Brussels-Capital Region and other international partners and is co-produced by the KVS (Koninklijke Vlaamse Schouwburg) and the Studios Kabako. During the visit, the Brussels delegation met with the Minister for decentralization, the Vice-Minister for cooperation, the Governor of the city-Province of Kinshasa and the Mayor of Kitambo.   More info : festival Connexion Kin
Share on Facebook Share on Linkedin Share on Twitter