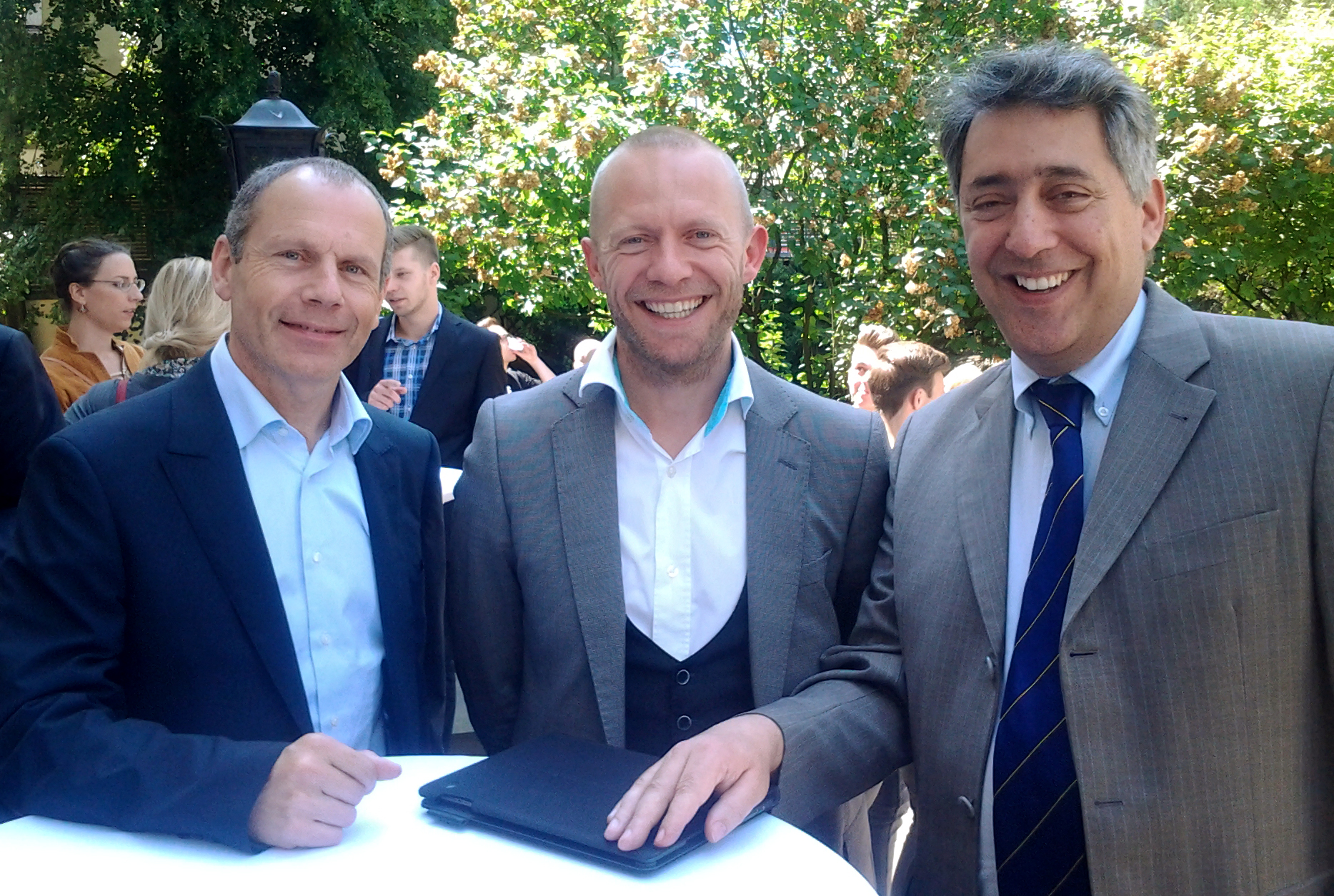 On 12 June, the Polish ambassador in Belgium hosted a seminar on “The role of local authorities in the implementation of the equality principle”, with the participation of the Brussels MP, Bruno De Lille.   As the Brussels Parliament wanted to support the initiative of this seminar, which was organised by the Volunteer Foundation for (Polish) Equality, it sent a representative to the seminar, namely Bruno De Lille, also the former Secretary of State for Equal Opportunities of the Brussels-Capital Region. Mr. De Lille gave a remarkable presentation about how the perception of gender differences in Belgium and Brussels in particular has changed.
Share on Facebook Share on Linkedin Share on Twitter