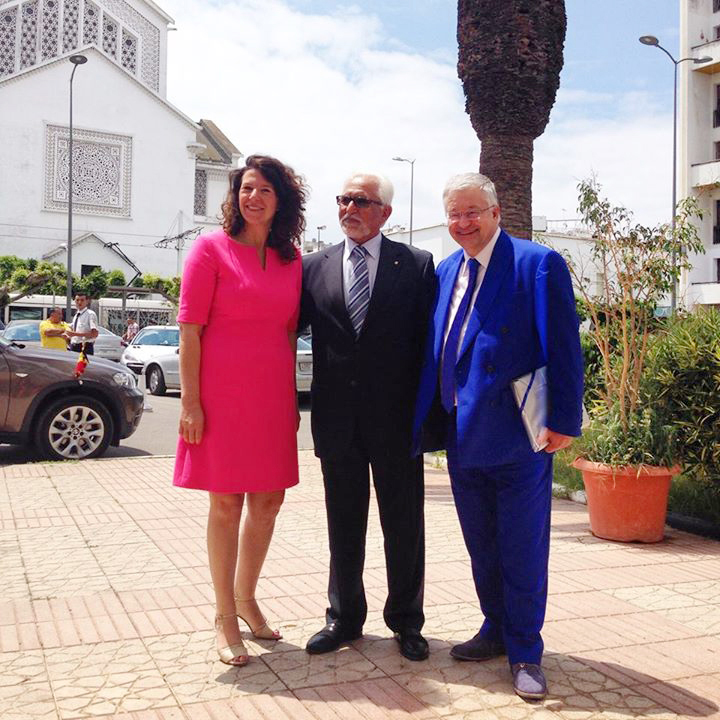 Rabat and Brussels intensify their cooperation followingan agreement on disability 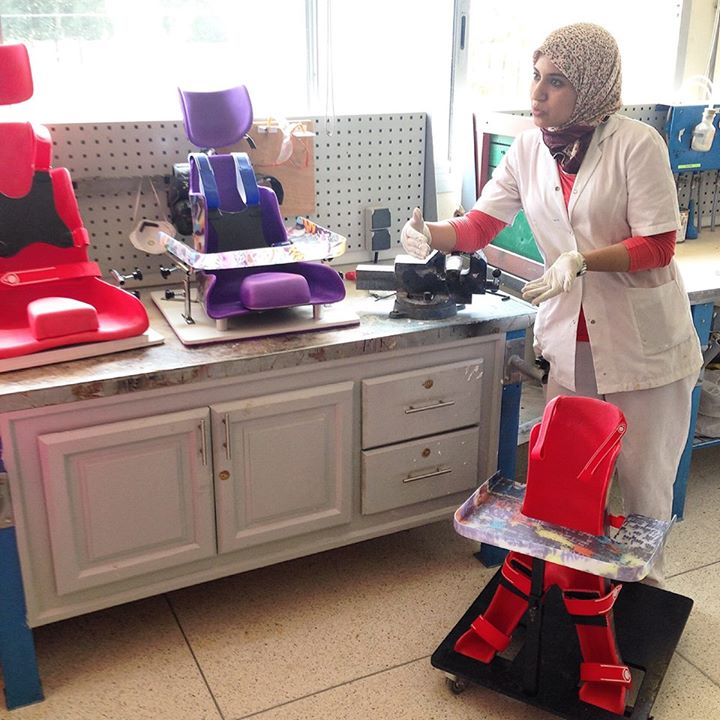 Visit of the Mohammed VI national centre for the disabled. 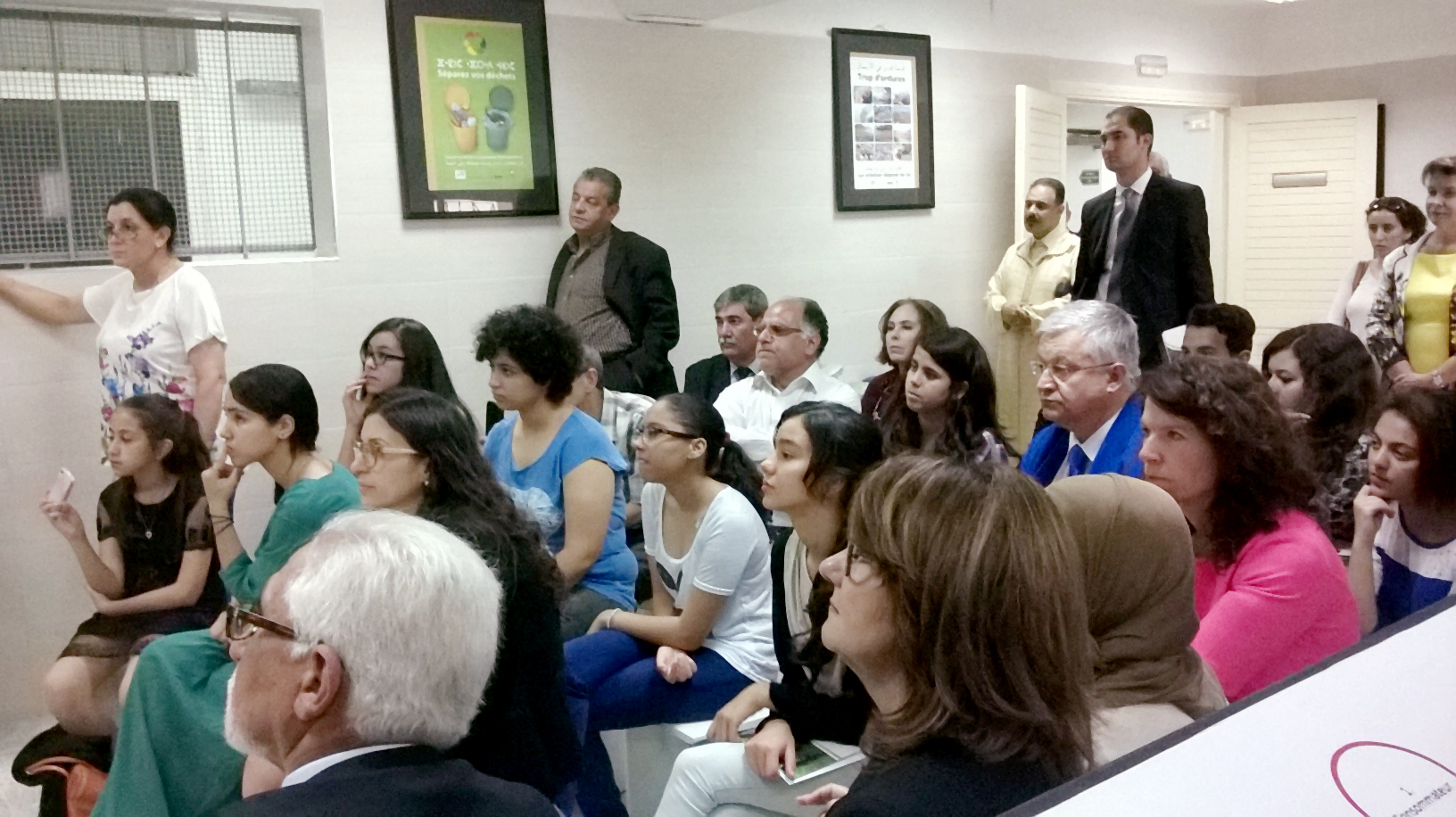 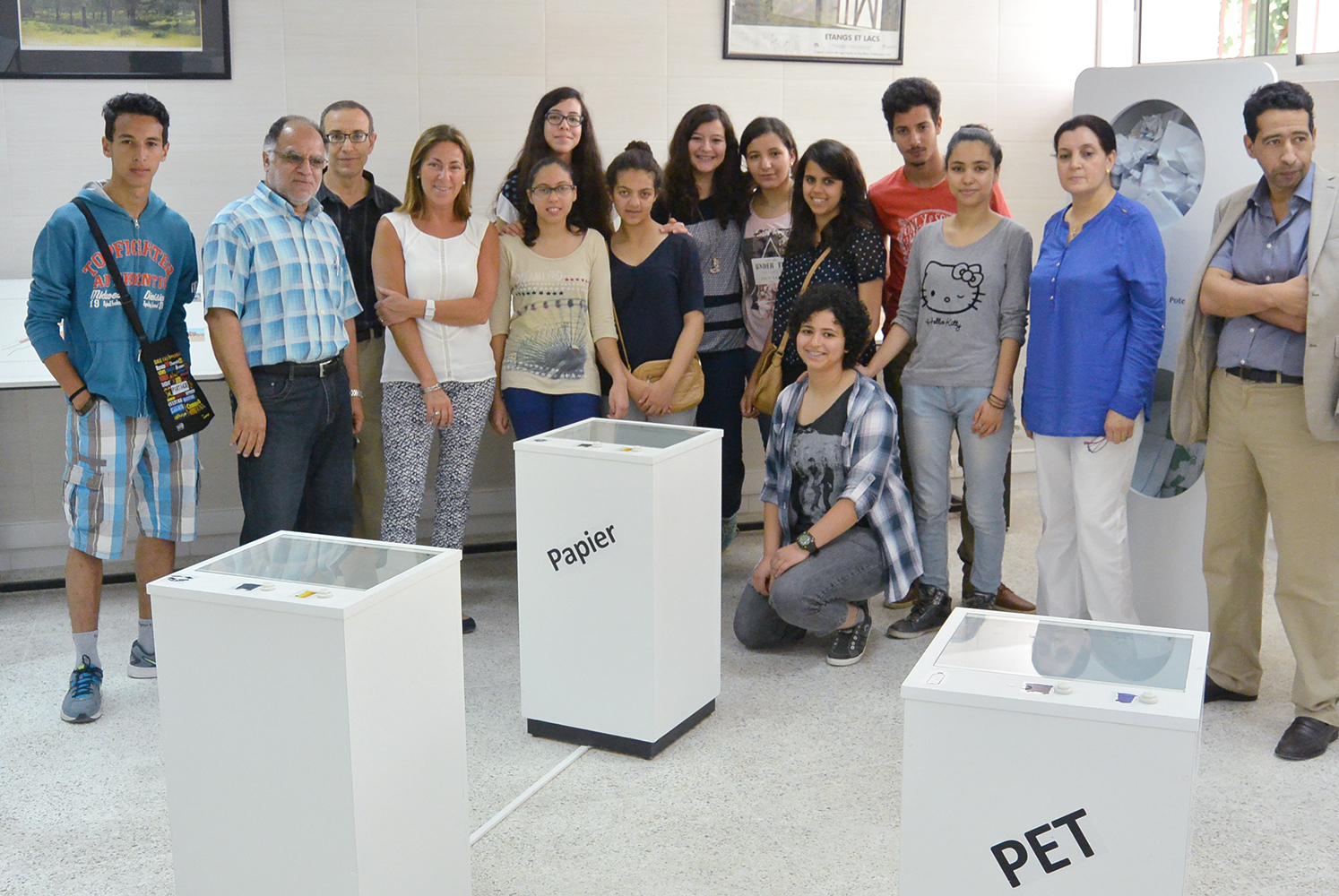 Anne Claes, the Director of Brussels International, with the pupils of Lycée Moulay Youssef during the official opening of the Regional Environmental Education Centre. 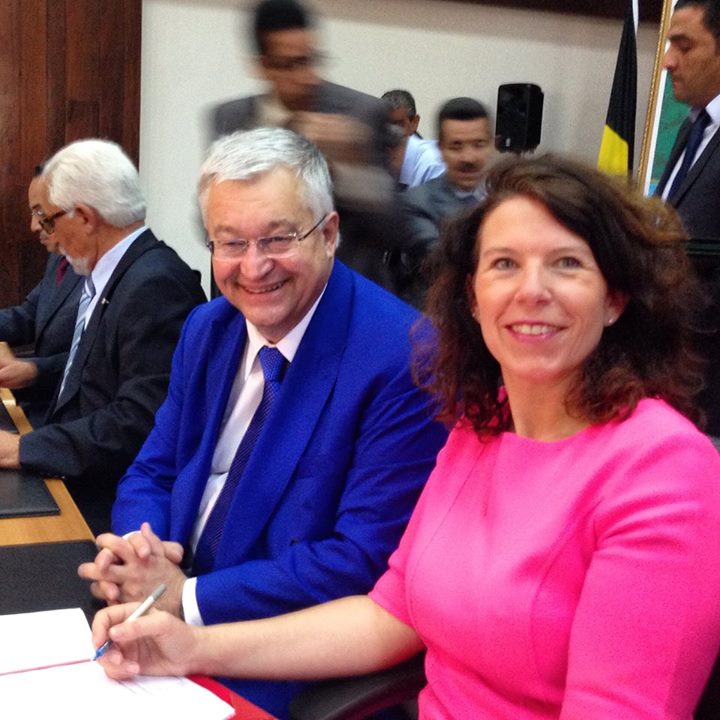 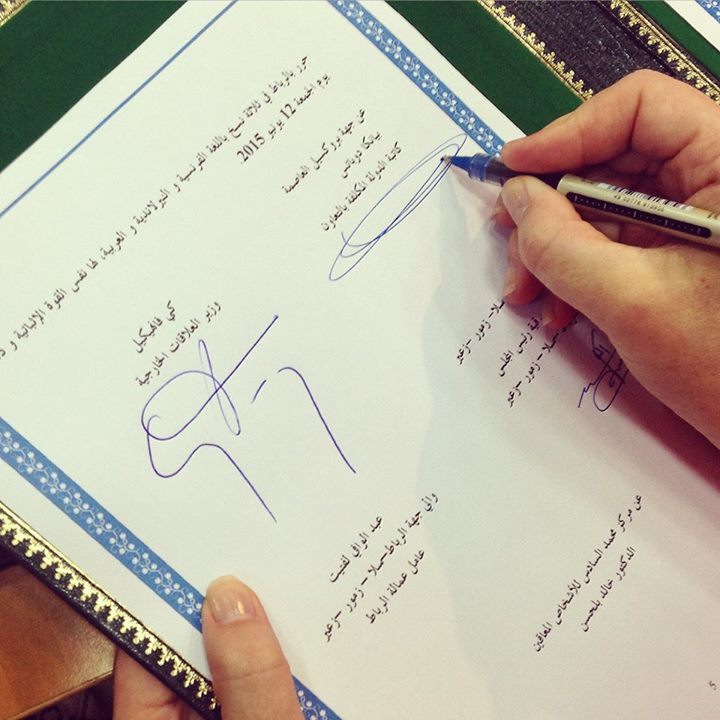 The signing of the agreement.

On the occasion of a working visit to the Region of Rabat-Salé-Zemmour-Zaër, from 11 till 15 June, the Brussels-Capital Region signed a new cooperation agreement to improve the inclusion of people with disabilities. Sustainable development, sports and gastronomy were some of the other important themes on the table during the visit to Morocco’s capital region.   A new cooperation agreement The Brussels-Capital Region (BCR) delegation, which was led by the Minister of External Relations, Guy Vanhengel, and the State Secretary responsible for Development Cooperation, Bianca Debaets, was received by the President of the Region of Rabat-Salé-Zemmour-Zaër (RSZZ), Abdelkébir Berkia. The new cooperation agreement is part of the BCR’s development cooperation efforts and is effective for a period of three years. It will allow professionals to exchange experiences and expertise on self-representation and the establishment of support services for people with disabilities and their families. It should also allow Moroccan professionals to establish a support centre, based on the model of the Brussels farm, “Nos pilifs”, at the Centre national Mohammed VI des personnes handicapées in Salé, which the delegation visited.   Inauguration of a waste sorting facility Sustainable development, another spearhead of the development cooperation efforts of the Brussels capital region, was the reason why our ministers attended the official inauguration, in Rabat, of the Centre éducatif environnemental de la Région (CEER). This facility, which sorts PMC packaging, paper and cardboard, modelled its educational approach on a similar Brussels-based project, called Recyclis. “The sustainable use of raw materials in a metropolitan context is a concern, both for Brussels and Rabat”, said Bianca Debaets. “Following the opening of the CEER, we hope to raise the awareness of young Moroccans, inspiring them to create a sustainable future for themselves. I also support projects that focus on the sustainable reuse and recycling of electronic waste, mainly from computers and mobile phones. Besides valuable materials such as copper and even gold, this electronic waste also contains several toxic substances, including lead, mercury and cadmium.” The inauguration was also attended by pupils of the Lycée Moulay Youssef school, which has already participated in several cultural exchanges with schools in the BCR. They said: “Sustainable development should be everyone’s concern. People, have you realised that the plastic bag, the paper packaging, the can you throw away is a real danger for our planet earth? For mankind? When will you learn to think about what you consume, to give a second life to objects and recycle your waste. Remember that your dustbin is not actually a dustbin. It is full of raw materials. All we need to do is sort them!”.   Sports, more relevant than ever On Sunday 14 June, the Brussels delegation also attended the 8th Meeting International Mohammed VI d’athlétisme de Rabat, in which two Belgians were competing: Axelle Dauwens in the 400 m hurdles and Pieter-Jan Hannes in the 1500 m event. As was the case in previous years, this track and field event received assistance from the team of the Memorial Van Damme. “I myself have had the pleasure of attending the Meeting Mohammed VI on several occasions”, commented Minister Vanhengel. “The Memorial Van Damme team has delivered an outstanding job. And it is no coincidence that Rabat has now submitted its candidacy to become a Diamond League event.” The IAAF Diamond League is the series of leading track and field meetings during the athletics season. The Rabat meeting is in pole position to be included in the league in case a place becomes available.   New perspectives and a culinary finale Finally, visits to the Circus School and the Culinary Arts School of Salé, which are both members of the Association marocaine d’aide aux enfants en situation précaire (AMESIP), the Moroccan association which provides assistance to children at risk, created new prospects for cooperation, which now need to be investigated with the schools’ Brussels counterparts. Brussels and Rabat have already been working together for three years in the culinary field. Samraa, a caterer in Rabat, represented the region in the International Partners Village at the eat!Brussels festival during the past three years. He received the delegation for a dinner, which reflected Moroccan hospitality. A great way to end the working visit and a taste of what the fourth eat!Brussels festival, from 10 until 13 September 2015, has in store for visitors.
Share on Facebook Share on Linkedin Share on Twitter