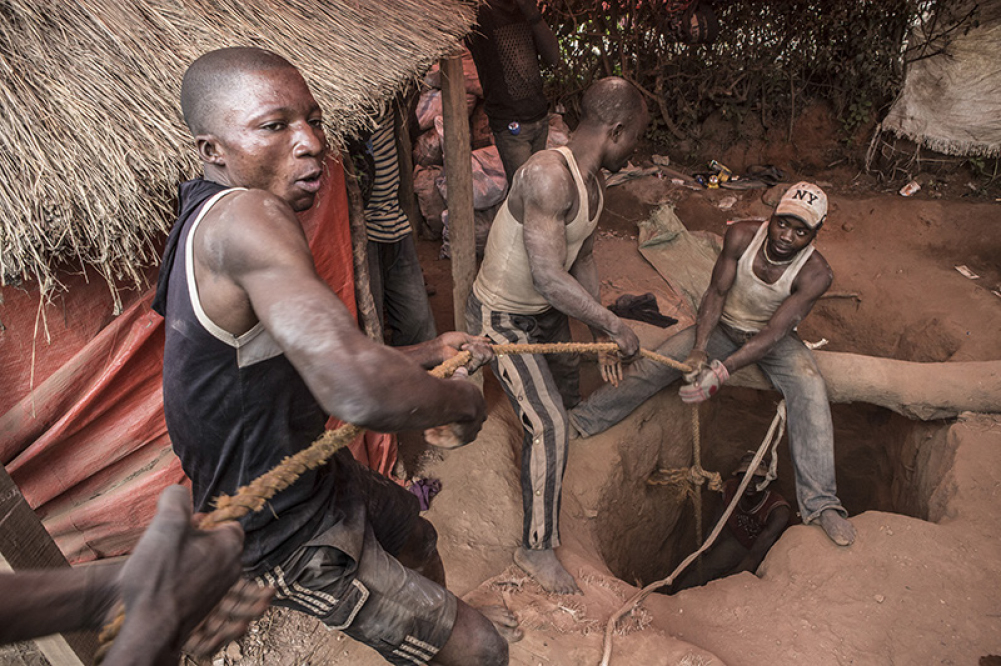 In 2013, Brussels International selected a project, which provided social, economic and political support to the artisanal mining industry in Katanga.

On 29 May, 2015, Brussels International launched its annual call for projects, for which Brussels NGOs can submit proposals. The projects must be organised in the Province of Katanga (DR Congo) or in the Region of Rabat-Salé-Zemmour-Zaër (Morocco).

The 2015 call for projects by Brussels International focuses on three themes: economic and/or social empowerment of women and girls, combating all forms of violence against women and girls, the sustainable reuse of computer equipment and ICT in general as well as the recycling of certain ICT parts. A total budget of 235,000 euros has been earmarked for this. Proposals may be submitted until 24 July 2015. The call for projects is specifically organised for NGOs that have been approved by the federal authorities, with headquarters in the Brussels-Capital Region. The selected projects must be organised in the Province of Katanga (DR Congo) or in the Region of Rabat-Salé-Zemmour-Zaër (Morocco) – which are both development cooperation partners of the BCR.   Comprehensive information on this call for projects as well as the application documents can be downloaded from the website of the Brussels-Capital Region on the following page:  http://be.brussels/about-the-region/ministry-of-the-brussels-capital-region/news/project-call-ngo.
Share on Facebook Share on Linkedin Share on Twitter