Brussels kicks off the new year with a visitor from Québec 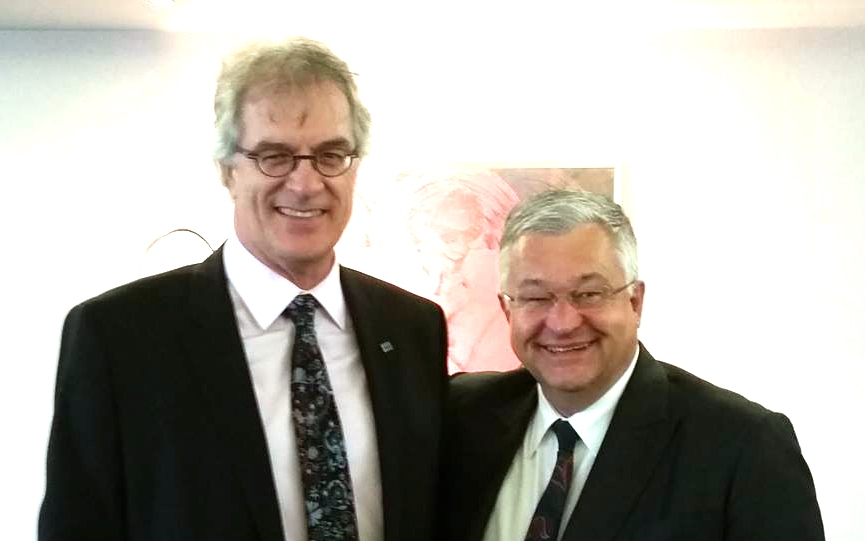 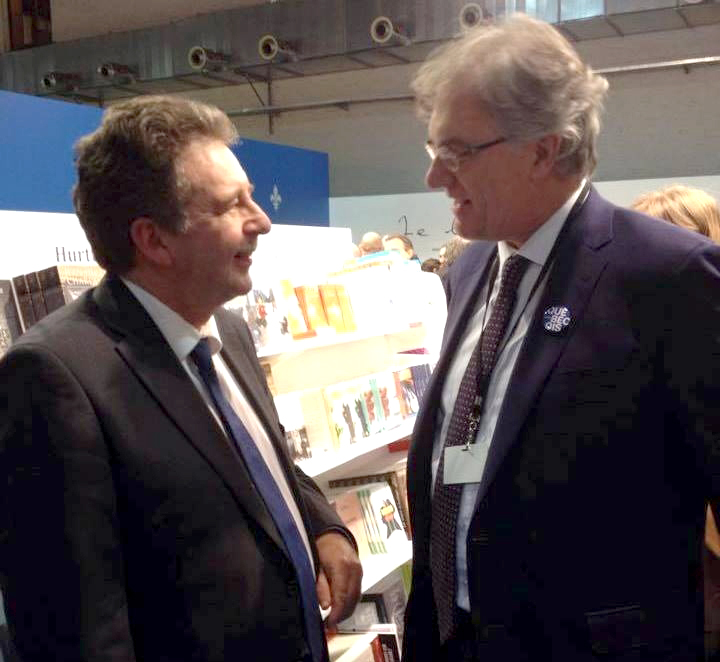 Besides frequent contacts with the Delegate General of Québec in the Brussels-Capital Region, it  recently also welcomed the Minister of Public Security, just a few weeks after the province had been the guest of honour at the Brussels Book Fair.   On 25 February, the Minister-President of the Brussels-Capital Region, Rudi Vervoort, met with Michel Audet, the Delegate General of Québec to Brussels. That same evening, the two men met again on Québec’s stand at the Brussels Book Fair. The spotlight was on Québec for the occasion. More than forty authors and publishers from Québec travelled to Brussels to show Belgium what Québec’s literature has to offer. A few weeks later, on 18 March, the Brussels Minister for Foreign Relations, Guy Vanhengel, also met with Michel Audet.   Exchanges on the topic of radicalism In the meantime, the Minister for Public Security of Québec and Deputy Prime Minister, Lise Thériault, travelled to our region on 12 March for a meeting with Minister-President Rudi Vervoort. They discussed several challenges including combating radicalisation in prisons and among young people as well as practical aspects for a collaboration between the police forces of Brussels and those of Québec.
Share on Facebook Share on Linkedin Share on Twitter