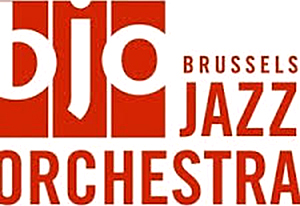 The Belgian Presidency of the Council of Europe 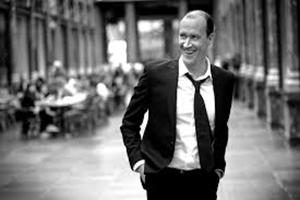 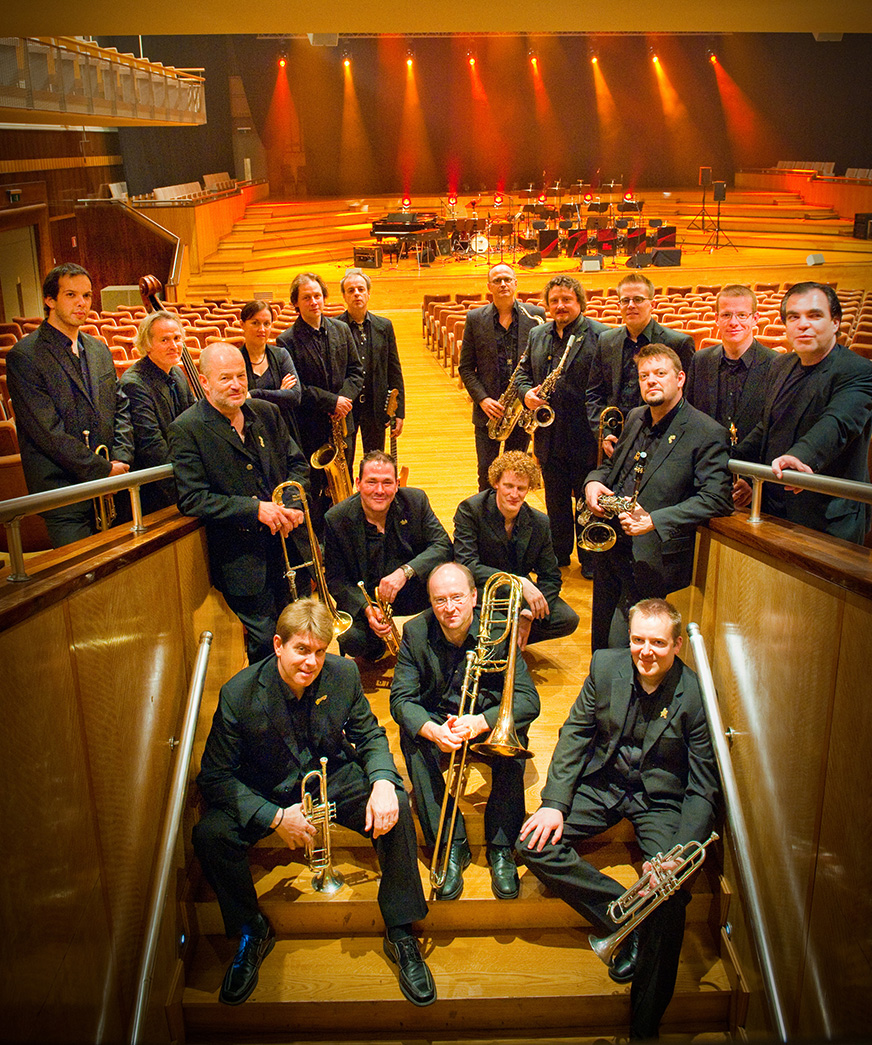 In November 2014 Belgium took over the rotating presidency of the Council of Ministers of the Council of Europe for six months. The Brussels-Capital Region will organise several events during this six-month period.   Bureau of the Congress of Local and Regional Authorities Tradition dictates that the country that presides over the Council of Europe organises the first meeting of the bureau of the Congress of Local and Regional Authorities of the Council of Europe. The Brussels-Capital Region will host the bureau on behalf of Belgium on 1 December 2015 at the Palais d’Egmont.   Brussels Jazz Orchestra & David Linx “Brel” The Brussels Jazz Orchestra is even famous in Hollywood where it won an Academy Award for Best Original Music Score for its contribution to the feature film “The Artist”. It enlisted the voice of the talented Brussels vocalist David Linx to stage a five-star musical comedy based on the music of Brel. This fascinating combination will have its premiere in Strasbourg in March 2015 in the framework of the cultural programme of the Belgian Presidency of the Council of Europe.   The electronic tools of local democracy In the margin of the twelfth meeting of Electoral Management Bodies the Brussels Regional Public Service will organise a European expert meeting on the theme of “Electronic local democracy tools: gathering information and requests from citizens, decision-making support tools and communication tools”. The aim is to highlight the new tools that technology offers local decision-makers so they can be as efficient as possible.
Share on Facebook Share on Linkedin Share on Twitter