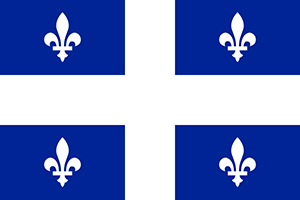 Visit of the Mayor of Montreal to Brussels 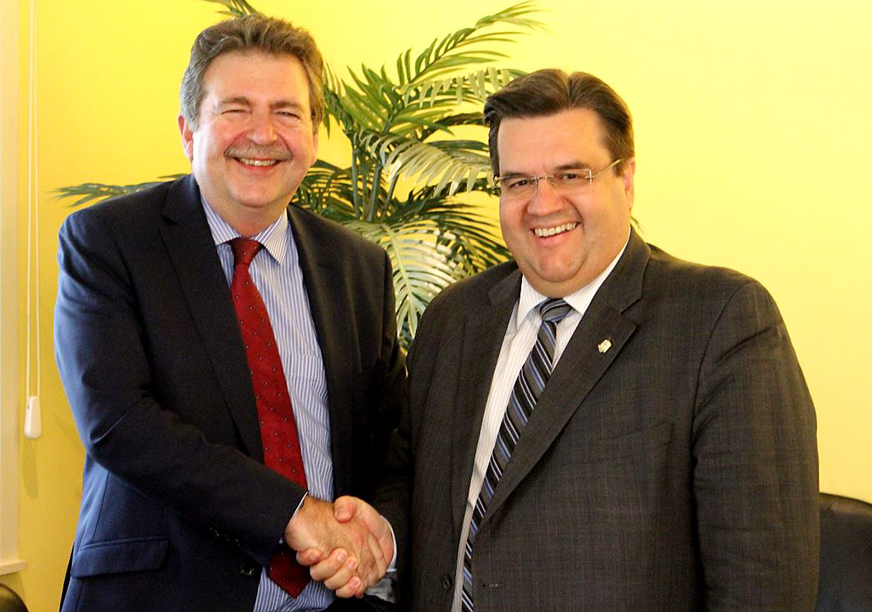 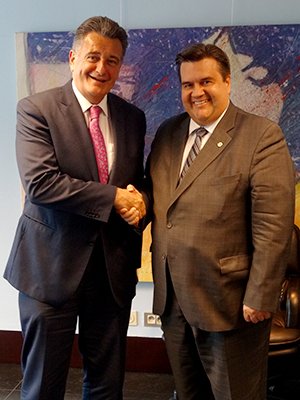 The Mayor of Montreal and the President of the Montreal Metropolitan Community, Denis Coderre, visited Brussels on 15 and 16 May.

The Mayor of Montreal met with Minister-President Rudy Vervoort. They discussed the proposal for an exchange of artworks between the metros of Montreal and Brussels. The exchange is organised in the margin of the partnership agreement between the Brussels-Capital Region and the Government of Québec. It is supposed to be completed in autumn 2016, to mark the 40th anniversary of the Brussels metro and the 50th anniversary of the Montreal metro. Denis Coderre also met Jean-Luc Vanraes, the treasurer of the Metropolis network, to discuss the reintegration of Montreal in this network and his experiences as treasurer.   Further information: Website of the Québec General Delegation in Brussels
Share on Facebook Share on Linkedin Share on Twitter