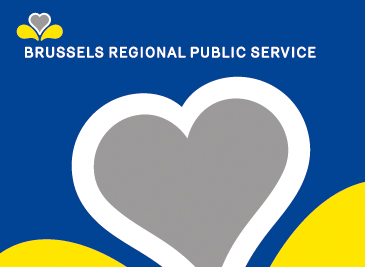 The Ministry of the Brussels-Capital Region was recently renamed Brussels Regional Public Service (BRPS). Joining that process, our directorate also chose a new name, Brussels International. This change of identity is also reflected in the blog’s name that can now be reached at: international.brussels. After the Brussels-Capital Region revamped its house style, the Brussels administration also wanted to modernise its image. The changes also gave rise to a host of new names. The Ministry of the Brussels-Capital Region will henceforth be known as the Brussels Regional Public Service (BRPS), a name that clearly highlights its ambition to be of public service. The various administrations that constitute the BRPS have also been renamed in order to better inform the public about the services they provide. The External Relations Directorate consequently also followed suit. After the Brussels Globe newsletter switched from a paper version to a digital blog, we now wish to underscore our commitment to improve our image abroad as well as developing our visibility by referring to ourselves as Brussels International: a new simpler, catchier and more evocative name.
Share on Facebook Share on Linkedin Share on Twitter