The new EU budget is favourable for the Brussels-Capital Region 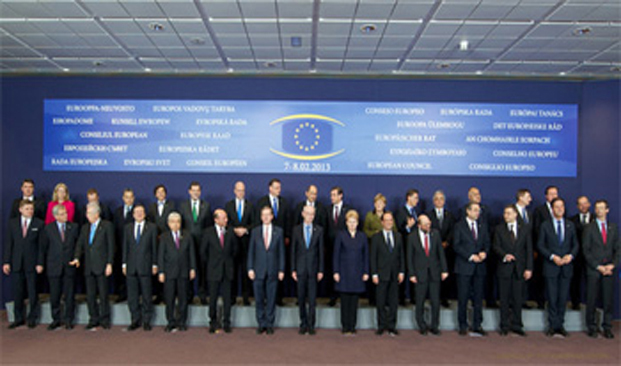 The budget of the European Union (EU) was finally put to the vote during the European summit on 7 and 8 February. It took the 27 Member States one and a half years to reach an agreement. In the run-up to the summit the Member States seemed to be on such different wavelengths that an agreement seemed impossible between the advocates of pure austerity and the defenders of a Europe boosting growth and social cohesion. It goes without saying that this budget deal was highly anticipated given that the EU budget defines the resources to achieve the Europe 2020 strategy. It will help boost economic development, employment, as well as research and the environment and solidarity with the poor. The Commission had made some initial ambitious proposals in this framework, which were rejected and reduced. Belgium made out well as it got almost everything it asked for. The budget for the cohesion policy, in particular, proved to be quite favourable for the Brussels-Capital Region (BCR). The allocation method for the more developed regions no longer primarily focuses on GDP but on other criteria such as the (un)employment rates. Another innovation: the Council has proposed to set up a budget line to help reduce youth unemployment. Given that this is a particularly sensitive issue in the BCR this will allow it to develop the actions it has already undertaken to solve this problem.
Share on Facebook Share on Linkedin Share on Twitter