Welcome speech by Jan Hoogmartens, the Belgian Ambassador to China, during the Celebration Dinner.

Brussels in Xi’an and Sichuan

In April 2021, the Brussels-Capital Region organised two events to highlight its relations with China, more specifically with the City of Xi’an and Sichuan Province.

10th anniversary of the cooperation between Brussels and Xi’an

On 22 April 2021, Brussels International’s External Relations Directorate organised a dinner to mark the 10th anniversary of the cooperation between the Brussels-Capital Region and the City of Xi’an. The Celebration Dinner, which was organised in partnership with hub.brussels, also celebrated the signing of the friendship agreement in October 2020.

The dinner took place in the framework of the visit of Jan Hoogmartens, the Belgian Ambassador to China, to Sichuan, to celebrate the 50th anniversary of diplomatic relations between Belgium and the People’s Republic of China.

The City of Xi’an was represented by a large delegation, led by Mayor Li Mingyuan. The Belgian Ambassador, meanwhile, was accompanied by two economic attachés of Brussels in China, namely Mattias Debroyer (Shanghai) and Justine Colognesi (Beijing).

Forty guests in all attended the dinner, which promoted the best of Belgian cuisine, with the help of Raphael Vetri and Dimitri Wylin, two Belgian chefs who work in Shanghai. The participants also enjoyed several cultural performances by the City of Xi’An and a film about the Brussels Ommegang. Pascal Smet, the State Secretary of the Brussels-Capital Region responsible for European and International Relations, gave the welcome speech, which was recorded on the terrace of the Brussels Parliament. 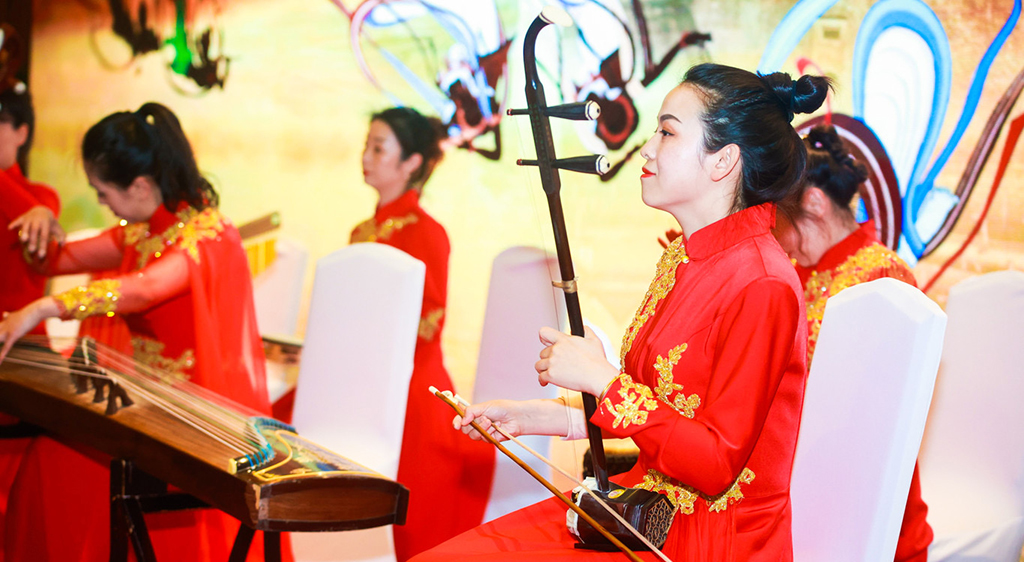 On 29 April 2021, the Brussels-Capital Region presented its tourism and cultural assets during a virtual conference with all the twinned regions of Sichuan Province. Our region has maintained friendly relations with Sichuan for over 26 years. State Secretary Pascal Smet also gave a welcome speech on this occasion.

Mattias Debroyer, our economic representative in Shanghai, introduced the film on the Ommegang, as well as a promotional film about tourism, made by visit.brussels.

Sichuan Airlines, which launched a direct freighter service between Chengdu and Brussels in February 2020, recently won the 2020 Cargo Airline of the Year Award, a prize that is awarded by Brussels Airport. The airline also intends to launch a passenger service as soon as travel to and from China is possible again.