Good Move, the new Brussels regional mobility plan, recently won the 2020 SUMP Award. This prize, which is awarded by the European Commission, rewards local and regional authorities for their excellence in planning sustainable urban mobility.

Good Move was cited in particular because of its ambition and its participatory process. The plan is designed to improve air quality and the quality of life of the inhabitants of the Brussels-Capital Region.

The new sustainable mobility plan, which is particularly ambitious, was developed around a number of fundamental principles. Firstly, it aims to set up “peaceful neighbourhoods”, where the speed limit is 30 km/h, without any transit traffic. Secondly, the strategy is founded on sustainable modes of transport, such as the bicycle or public transport. The main aim is to significantly reduce the number of trips that people make by car. The Good Move plan also incorporates Vision Zero, namely no fatalities or serious injuries on Brussels roads by 2030. Finally, the strategy was also developed around innovation, with the MaaS (Mobility as a Service) concept. This vision on mobility will allow citizens to choose the mode of transport that is most suited to their needs. 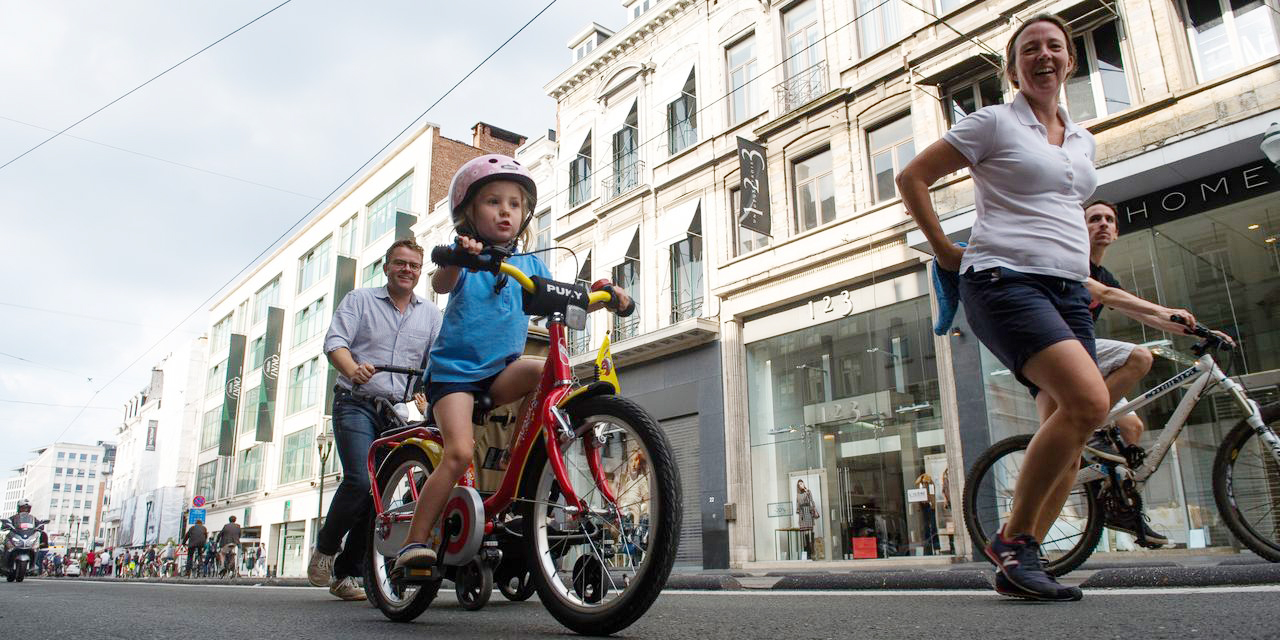 A city-wide reflection proved vital while developing this approach, in order to propose a vision that was shared by all 19 Brussels communes, and their inhabitants. That is why, in addition to the official consultation of the municipalities, another 8,000 citizens and hundreds of associations were asked to give their opinion in the framework of a public enquiry that was organised in 2019. The resulting remarks and recommendations were used to draft the final version of the Good Move plan, which was approved by the Government of the Brussels-Capital Region on 5 March 2020.

The SUMP Award recognises the quality of the Good Move plan and its development process. The Brussels-Capital Region previously won this prize in 2016 for its strategic plan for goods transport. This new award is a positive contribution to the image of Brussels on an international scale, of which we should be proud.

Watch the video of the 8th SUMP Awards ceremony.