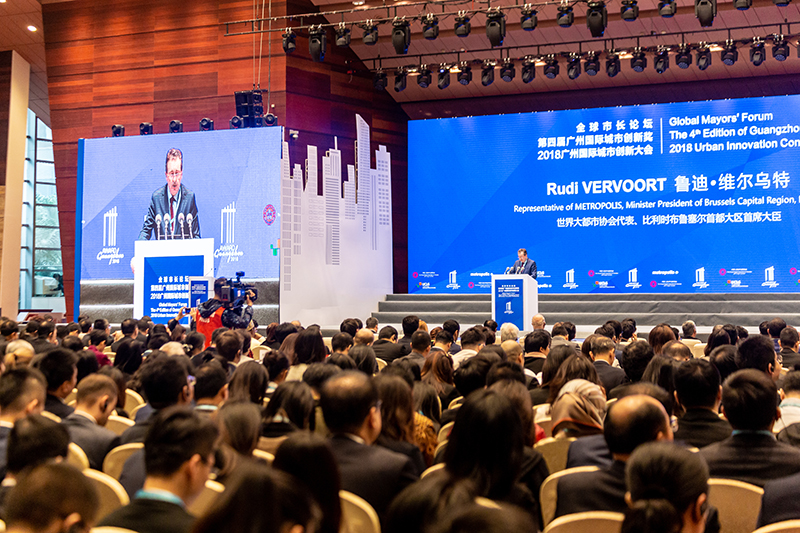 From 4 to 7 December, Rudi Vervoort, the Minister-President of the Brussels-Capital Region, was the guest of honour at the Global Mayors' Forum. The event was organised by the City of Guangzhou this year, with the support of Metropolis and the United Cities and Local Governments (UCLG). 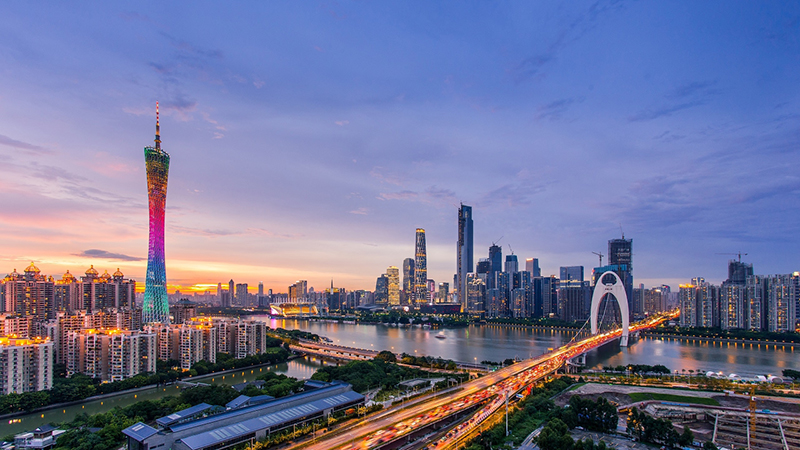 The lovely city of Guangzhou, which was founded over 2,000 years ago, is best known as a pioneer in urban innovation in China. 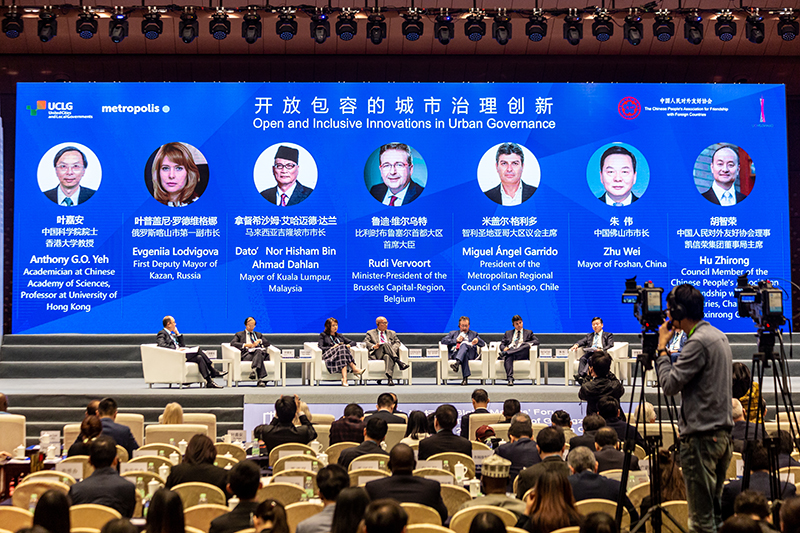 The Minister-President represented the Metropolis network at the opening session of the Guangzhou Award: “There is no such thing as the perfect city. There are however plenty of sources of inspiration to make our cities more innovative, more equal and more accessible to everyone”. 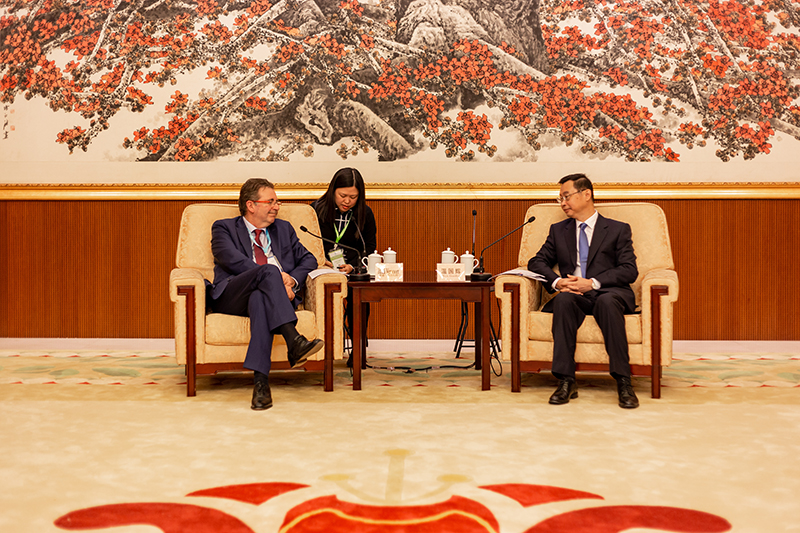 A fruitful bilateral meeting with Mayor Wen Guohui of Guangzhou. As the treasurer of Metropolis, the Brussels-Capital Region is keenly aware of the support that the City of Guangzhou provides to the network, on the financial level as well as through the organisation of the Guangzhou Award. 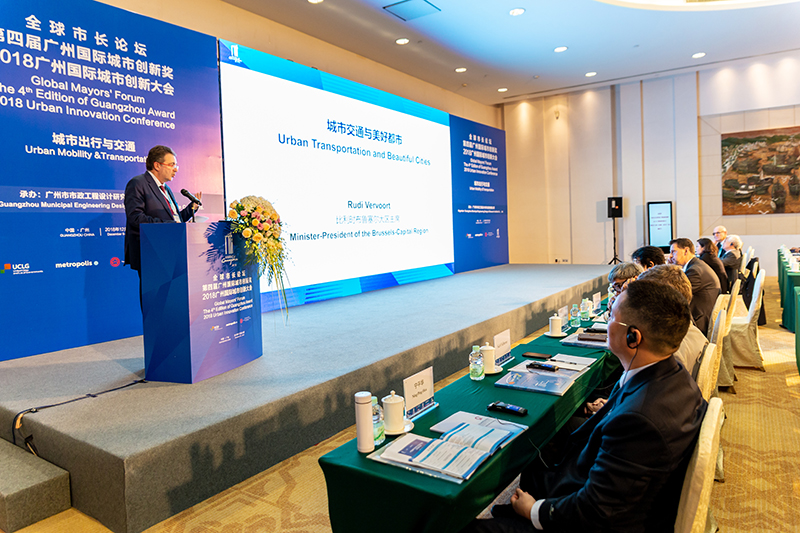 Seminar on Mobility & Transportation. Discussion of mobility and urban development with officials from around the world.

The forum, which was organised in the context of the 4th Guangzhou International Award for Urban Innovation, brought together representatives from 105 cities and local governments, hailing from 39 different countries.

In his speech, the Minister-President touched upon three key themes, namely sustainable development and urban planning, inclusion and social cohesion in the city, and urban transport and mobility.

As the City of Guangzhou’s guest of honour, the Minister-President met with the mayor of the Chinese metropolis for a bilateral discussion during which our region and the City of Guangzhou expressed their shared commitment to intensify their collaboration, including in the Metropolis network.

Rudi Vervoort also met with Moussa Sow, the Vice-Mayor of Dakar, the capital of Senegal.

The Brussels-Capital Region has defined three priority areas for accelerating the development of our Smart Region, i.e., a smart city for everyone, cultural transition towards a smart city, and Smart Mobility.

In this framework, the Minister-President took advantage of his visit to Guangzhou to meet with several representatives of Belgian and Chinese companies and institutions, which specialise in the technological development of the cities of the future.

Thinking about the city of tomorrow

To meet the many challenges that cities and urban regions face and to assure their sustainable development, politicians, civil servants, scholars, entrepreneurs and citizens must come up with innovative solutions for the future.

This mission to the Global Mayors’ Forum – and the various meetings with other mayors of large cities – once again demonstrated the growing importance of local and regional governments for regulating sustainable urban and territorial development. While there is no such thing as a perfect city, these networks certainly are sources of inspiration to make the city more innovative, greener, more equal and open to all.