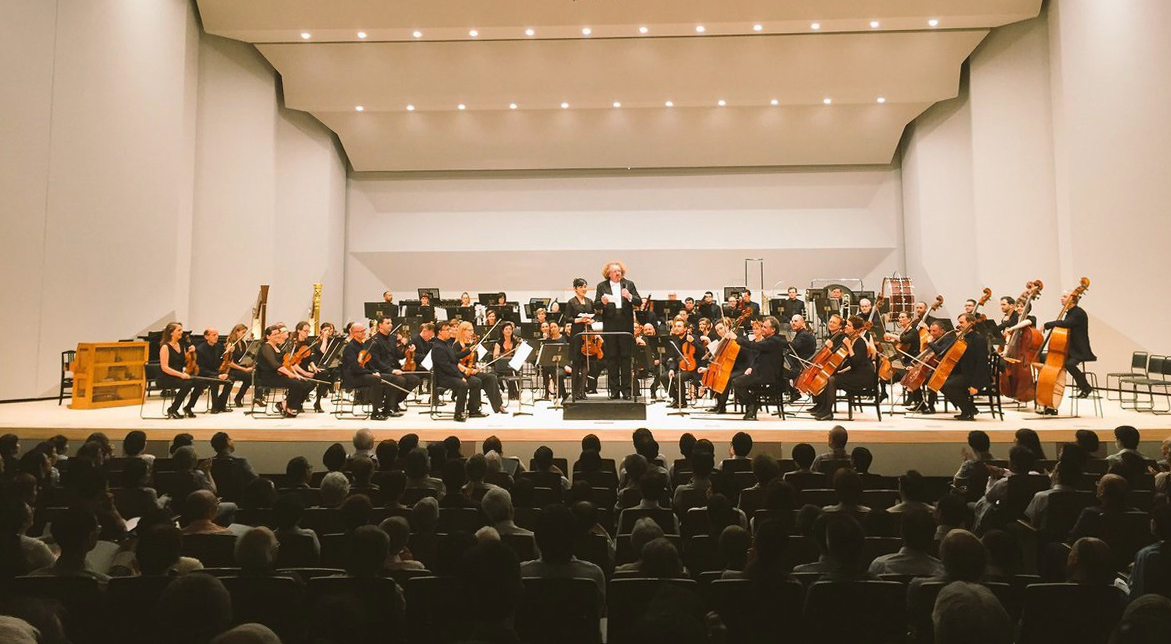 The Brussels Philharmonic played to a sold-out Tokyo Concert Hall.

From the 6th to the 20th of June 2017, the Brussels Philharmonic was on tour in Japan, where the Brussels-Capital Region has recently made links with two new partners, the Tokyo Metropolitan Government and the Aichi Prefecture. 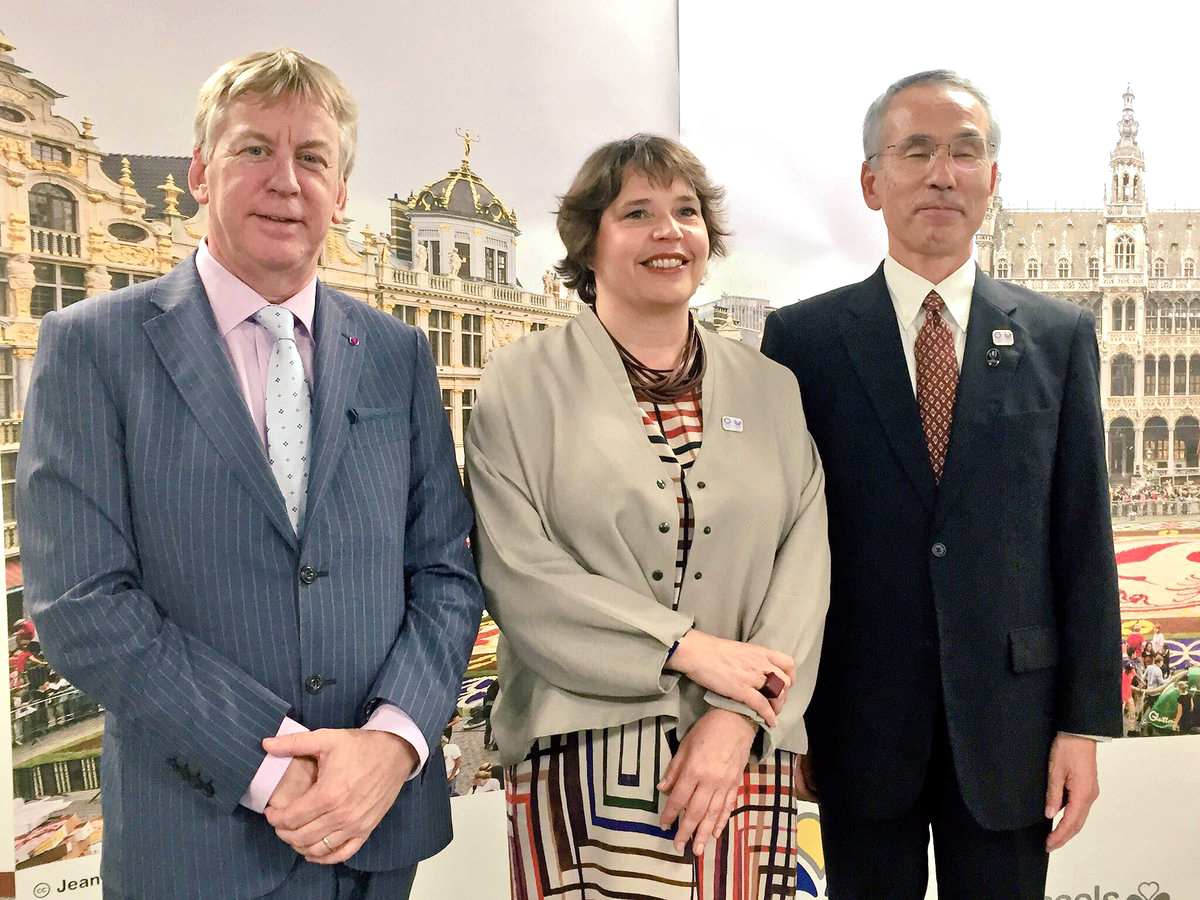 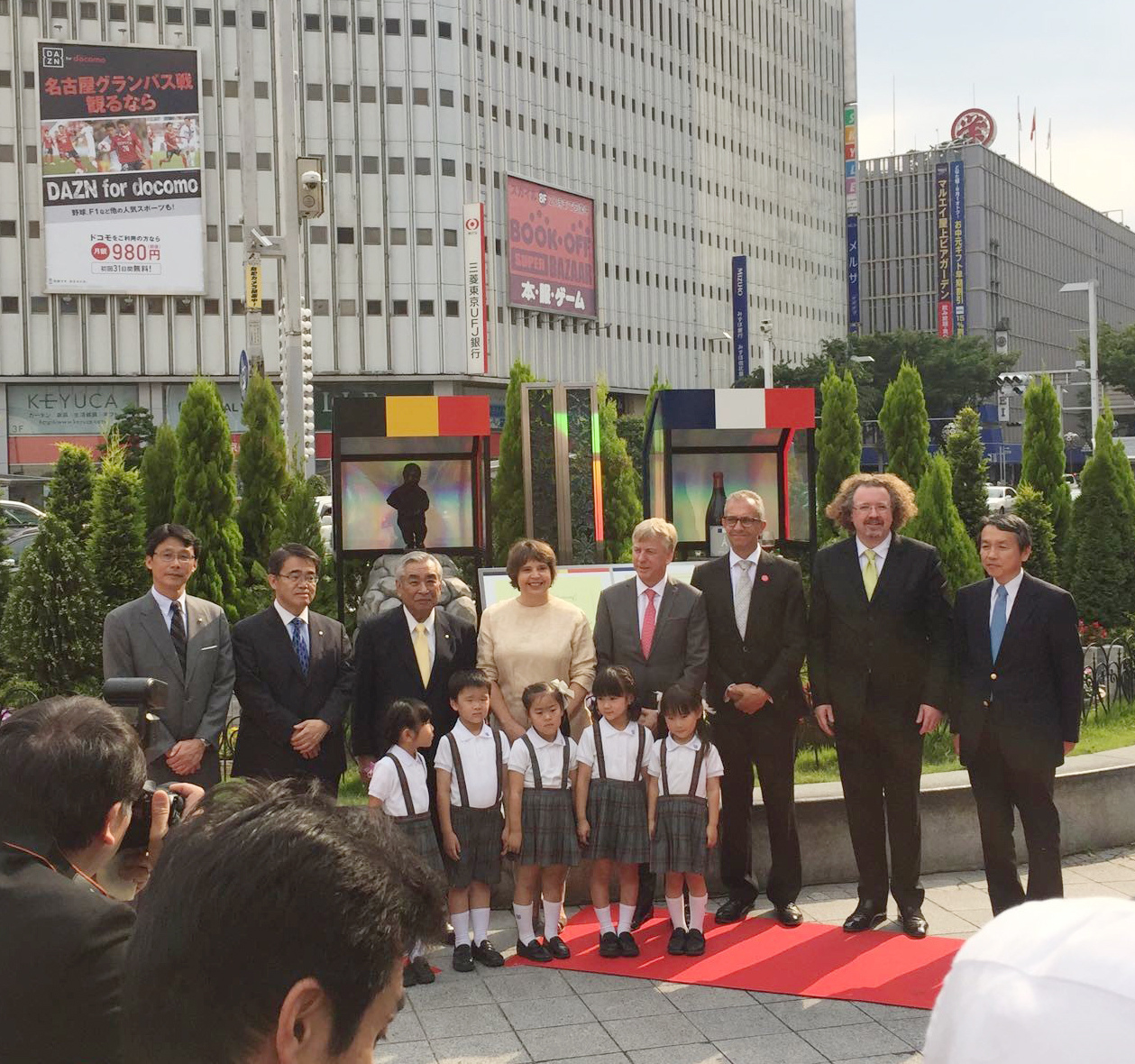 The Brussels Philharmonic gave concerts in nine cities across the country, including Tokyo and Nagoya (Aichi Prefecture). The first of the two concerts in Tokyo (9th of June) and the performance in Nagoya (10th of June) coincided with the visit of Belgian State Secretary Cécile Jodogne.

Between these concerts, the Brussels Philharmonic gifted a conductor’s costume to the replica of the Manneken-Pis installed in Nagoya. This is the third costume to be added to his wardrobe, following the Brussels fireman and Smirf outfits given by the State Secretary Cécile Jodogne and the Minister-President Rudi Vervoort.


What happens at the other side of the stage? Check out our video! #brusselsphilontour #japan2017 #backstage pic.twitter.com/JzlSOOK5LP