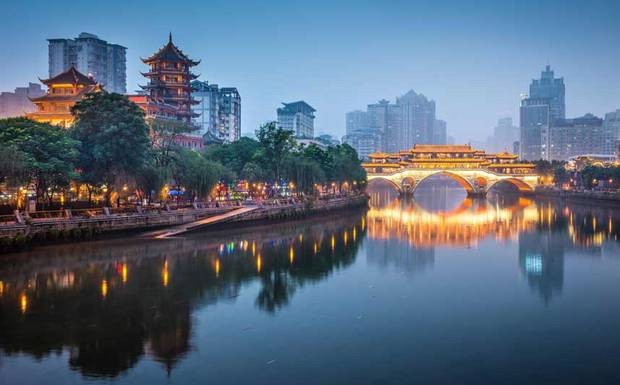 On 23 January, the Brussels-Capital Region hosted a delegation from Sichuan Province. The objective of the meeting was to organise the twentieth-anniversary celebrations of the bilateral relations between the two partners.   The agreement of 13 April 1995 between Sichuan Province and Brussels was one of the first agreements to be signed by the Brussels-Capital Region. It was renewed on 9 November 2010 but will celebrate its twentieth anniversary in 2015. A packed schedule of events has been drawn up, with student exchanges, a joint mission of Brussels International and Brussels Invest & Export to Chengdu in November, the increased participation of Sichuan in the eat!brussels festival and finally the reception of a high-level delegation from Sichuan in Brussels.
Share on Facebook Share on Linkedin Share on Twitter