Pascal Smet, Brussels State Secretary for European and International Relations, facing the guests and giving a speech during the first Brussels-Europe Gastronomy Night.

The first Brussels-Europe Gastronomy Night took place on 28 September 2022, on the initiative of the Government of the Brussels-Capital Region.

The Brussels-Europe Gastronomy Night, which is jointly hosted by Brussels International, the Brussels Commissioner for Europe and International Organisations and visit.brussels, aims to strengthen the ties between representatives of the 27 Member States of the European Union (EU) and of the Brussels-Capital Region, in addition to consolidating the position of Brussels as the capital of Europe.

On 28 September 2022, many European representatives (MEPs for the most part) and regional political decision-makers flocked to the first iteration of this event.

The European Parliament in Brussels

The Brussels-Capital Region is very proud to host several different European institutions, including the European Parliament, on its territory for several decades. The Parliament in particular plays an important role in Brussels, as an institutional actor and the representative of 450 million Europeans on the one hand, but it also hosts a museum and is a cultural partner in the European district.

The Brussels-Capital Region works hard to ensure that the European institutions, their directors, and their staff feel at home in the capital of Europe, becoming the region’s ambassadors. 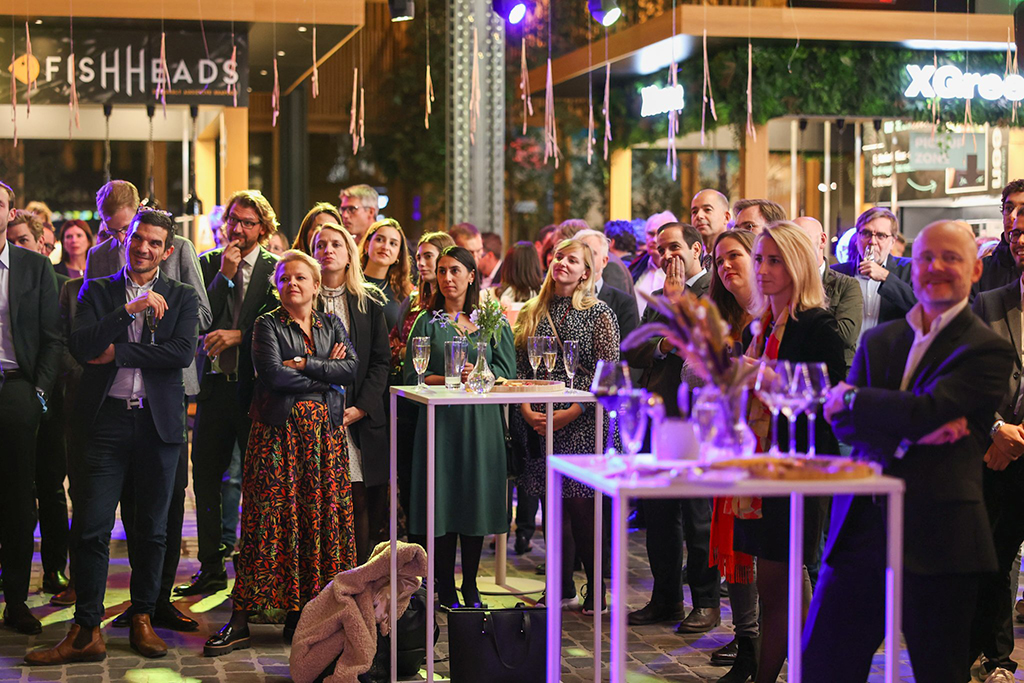 An event in the framework of the Eat Festival

The first Brussels-Europe Gastronomy Night was organised in the context of the Eat Festival, which took place from 29 September until 2 October in the Gare Maritime at Tour & Taxis.

The evening provided participants with a perfect opportunity to taste the best of Brussels food. Guests were also able to (re)discover the beauty and originality of the Gare Maritime. The old freight station recently underwent a major renovation, earning it the Europa Nostra Prize for conservation in 2021.