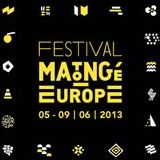 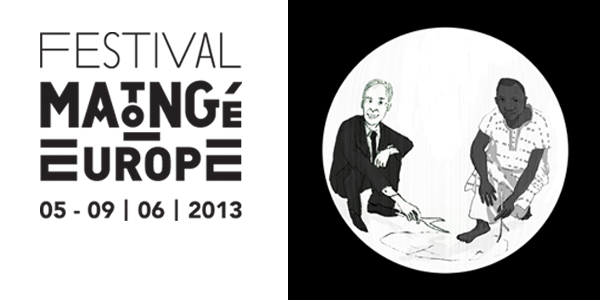 From 5 to 9 June, the Matongé-Europe Festival – a festival across neighborhoods focusing on the stereotypes about differences – was held in Brussels. This free festival wishes to promote encounters between the residents and users of the European quarter and Matongé. The event ended with a giant “Frites Sauce Maniok” (French Fries with manioc sauce) parade. One of the other highlights was a fun miniature football tournament and a concert featuring artists and participants from the two neighborhoods on the Esplanade of the European Parliament. The festival is a joint initiative of the Brussels-Europe Liaison Office, the Elzenhof community centre, Vlaams-Afrikaans Huis Kuumba (the Flemish-African cultural centre) and the dance company t.r.a.n.s.i.t.s.c.a.p.e.

A new bridge to Africa

The Matongé-Europe Festival is another initiative of the Brussels-Capital Region promoting ties with Africa. The BCR has a special relationship with the Congolese people following the partnership agreement concluded in 2010 with the Province of Katanga. Projects in the fields of IT, employment, public health, university cooperation and the strengthening of the administrative and institutional capacity are some of the projects developed in the framework of this agreement. The artistic aspect and Kinshasa are also important: the BCR provides financial support to the “Connexion Kin” project of the Koninklijke Vlaamse Schouwburg (Royal Flemish Theatre). This annual contemporary arts festival serves as a platform for sustainable exchanges between Belgian and Congolese artists as well as with other internationally renowned artists. Workshops and performances give various artists the opportunity to meet other artists and audiences in Kinshasa, Brussels and other European cities. More information: The Matongé-Europe Festival on Facebook