Brussels International develops relations between the Brussels-Capital Region and the cities, regions and countries with which it has concluded bilateral cooperation agreements. This unit is in charge of following up on these agreements.

A number of these cities and regions are in developing countries and some of the initiatives launched as part of the partnership agreements come under the heading "development cooperation". Brussels development cooperation aims at inclusive sustainable development and respect for human rights in order to improve the living conditions of people in developing countries, on the one hand, and to help secure a fair and inclusive international community, on the other hand.

The unit is also in charge of public relations and protocol (welcoming, delegations for example). It organises or coordinates the Region’s participation in major events such as the World exhibitions and international conferences, the Brussels Days, the international aspects of eat! BRUSSELS festival, the international symposia and the State visits. 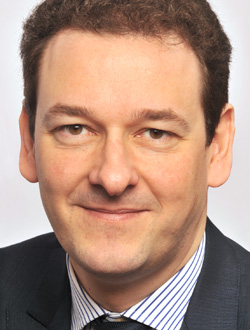 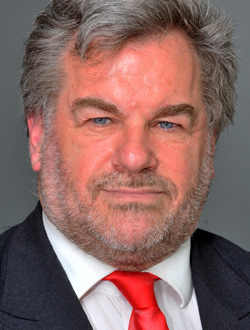 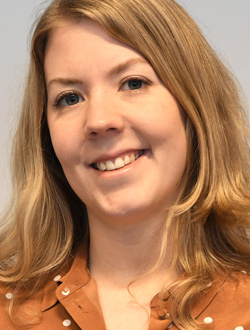 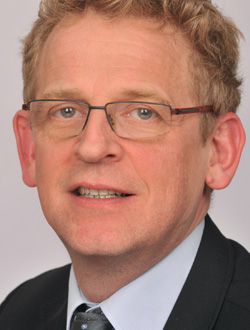 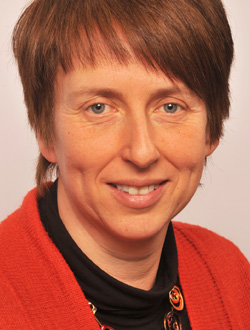 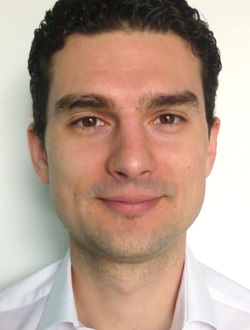 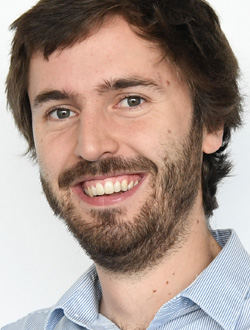 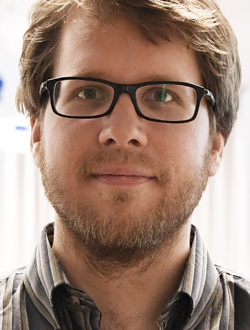 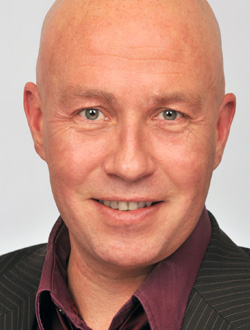 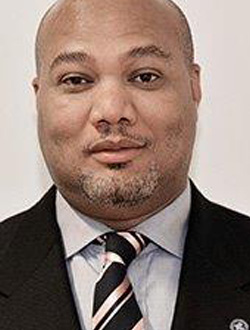 Delegation of the Brussels-Capital Region to the European Union